When the vehicle pursuit ended, there was a lengthy standoff that ended when the suspect was shot and killed by law enforcement. 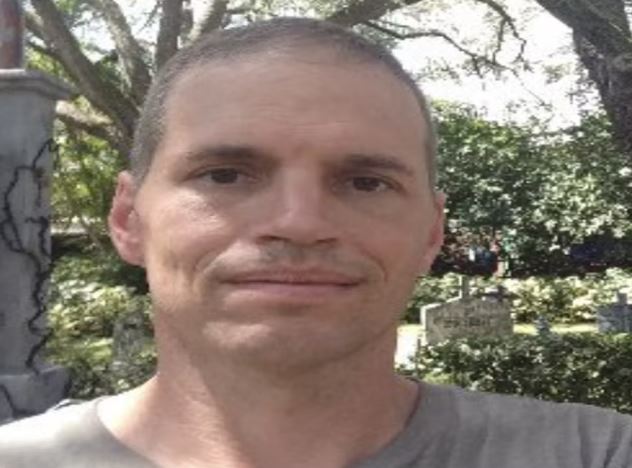 A police officer has shot dead an armed man in body armour who attempted to breach the FBI’s Cincinnati office after he fled the scene and engaged in an hours-long standoff.

The confrontation came as officials warned of an increase in threats against federal agents in the days following a search of former President Donald Trump’s Mar-a-Lago estate in Florida.

After attempting to enter the FBI facility on Thursday, August 12, authorities say he fled and his vehicle was followed by state police. When the vehicle pursuit ended, there was a lengthy standoff that ended when the suspect was shot and killed by law enforcement, according to authorities. 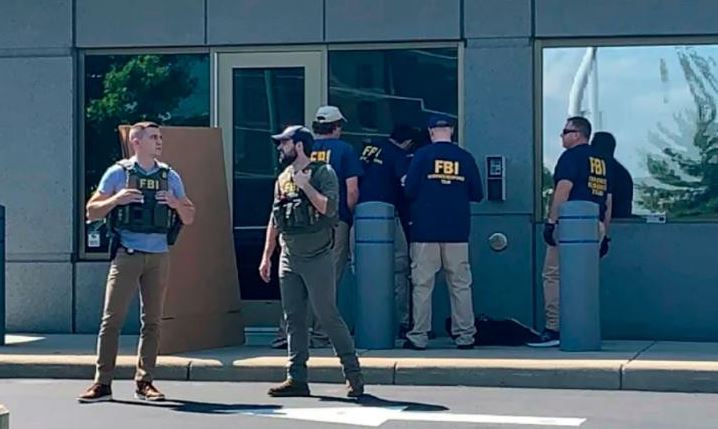 The FBI said in a statement that it is investigating the circumstances that led to the suspect being shot. They are also investigating the man's social media presence and whether he had ties to right-wing extremism, one of the sources told CNN.

Authorities are also looking into whether he participated in the January 6 attack on the US Capitol or was associated with any groups that took part in the attack, a separate federal law enforcement source tells CNN.