According to reports, he is being assessed in hospital after his health scare. 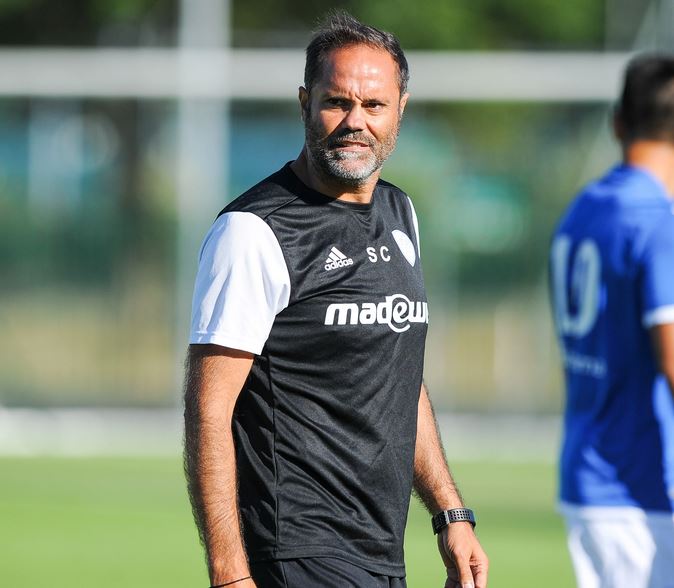 Former Real Madrid defender, Carlos Secretario has been hospitalised after suffering a stroke.

He is being assessed in hospital after his health scare, O Jogo reports.

The 52-year-old spent the 1996-97 season at Real Madrid and the Los Blancos sent him a message of support on Twitter on Sunday night.

“Real Madrid C.F., its president and its Board of Directors, wish to send a message of support and all of our affection to former Real Madrid player Carlos Secretário.

Carlos also had two separate spells at Porto during his 17-year playing career.