The terrorists were injured during the fierce encounter while seventy-four sheep, thirty-four goats, and two cows, were recovered. 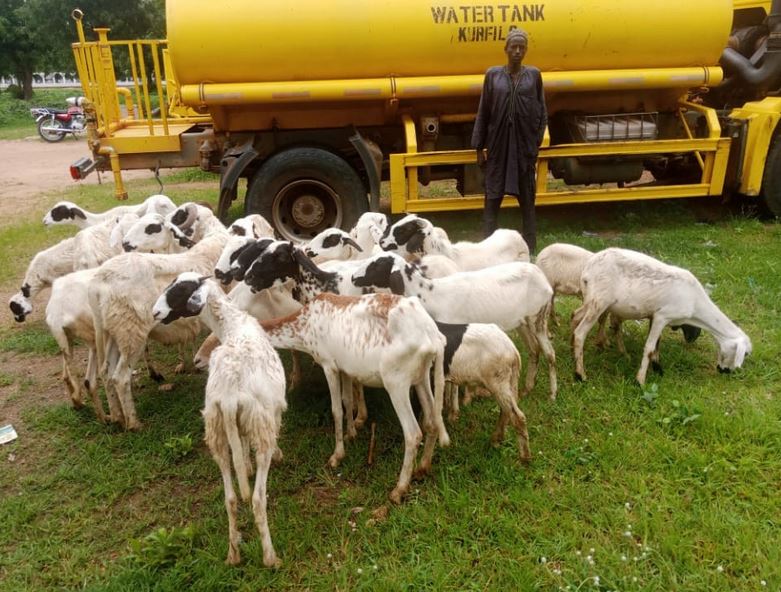 Scores of terrorists have been neutralized as men of the Katsina State Police Command repelled an attack on Dadawa and Barkiya villages in Kurfi Local Government Area of the state.

Spokesman of the command, SP Gambo Isah, who disclosed this in a statement on Monday, August 15, said other terrorists were injured during the fierce encounter and seventy-four sheep, thirty-four goats, and two (2) cows, recovered.

"Today 15/08/2022 at about 0130hrs, a distress call was received that terrorists, numbering eighty (80), on motorbikes, armed with sophisticated weapons, simultaneously attacked Dadawa and Barkiya villages, Kurfi LGA of Katsina state," the statement read.

"On receipt of the information, the Command deployed its tactical teams to the area and engaged the hoodlums into a fierce gun duel. The team successfully repelled the terrorists and recovered seventy-four (74) Sheep, thirty-four (34) Goats and two (2) cows

"Many terrorists are feared to have been killed and/or fatally wounded during the encounter. A team of policemen are still combing the area with a view to arresting the wounded terrorists and/or recover their dead bodies

"The Commissioner of Police, Katsina state Command, CP Idrisu Dabban Dauda, psc+, fdc, appreciated the efforts of the personnel in repelling the terrorists. He also urges members of the public to continue to cooperate with security agencies in the ongoing campaign against terrorists in the state." 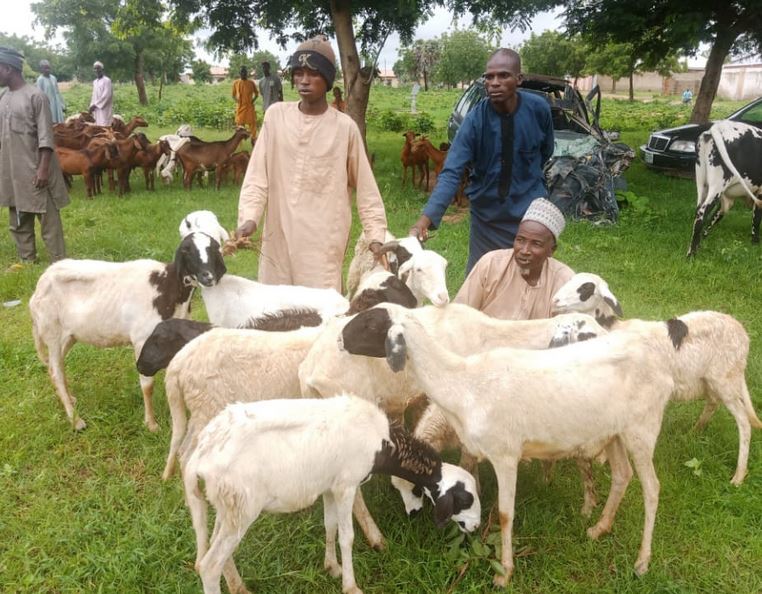 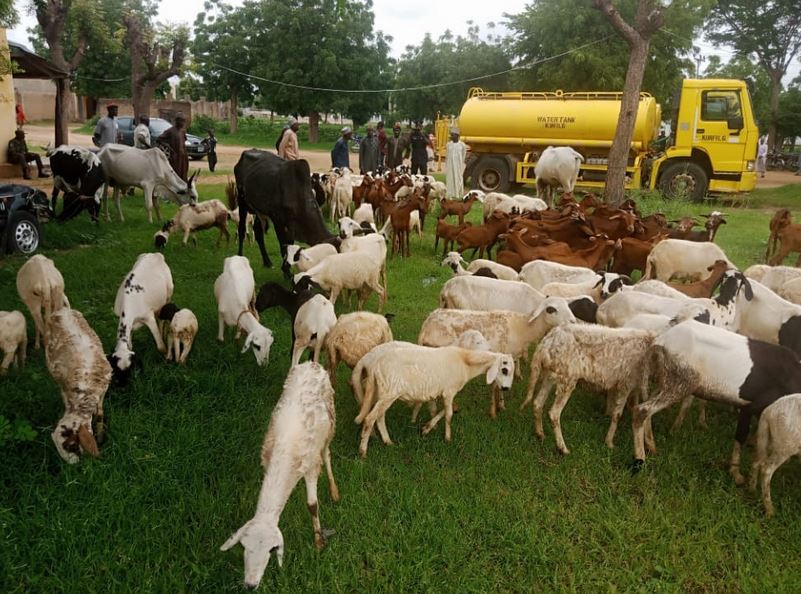 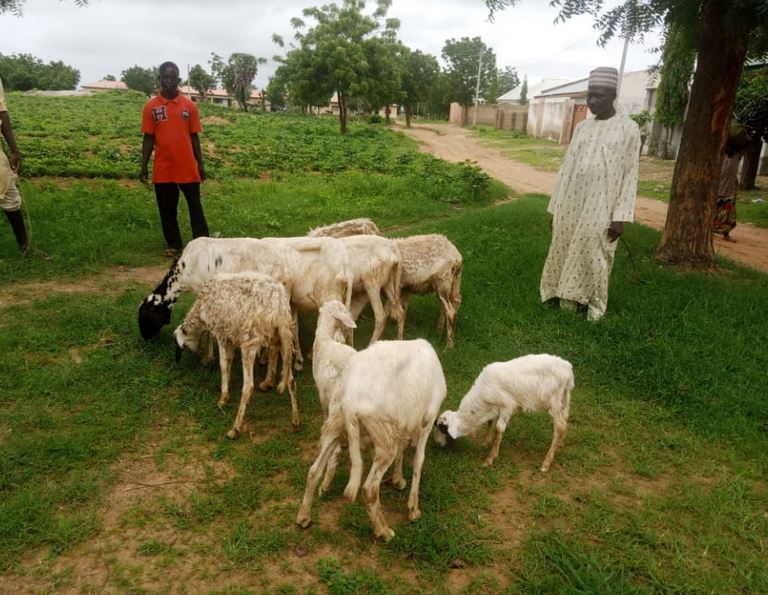