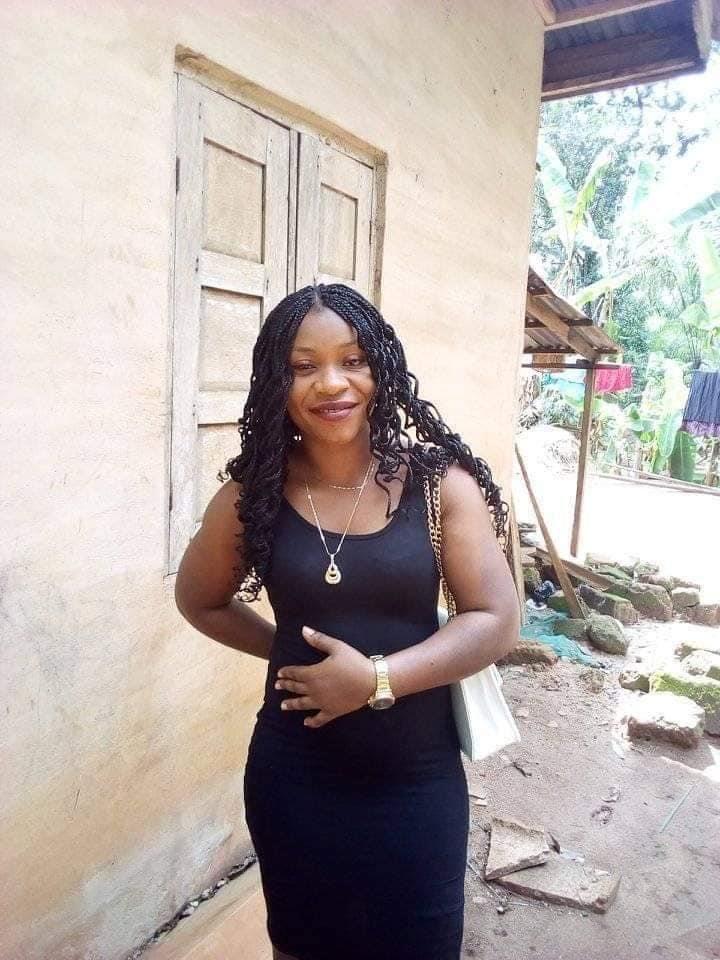 A Nigerian lady, Ifeoma Nnebuo has died after being hit by a stray bullet In Orlu, Imo State.
It was gathered that the incident happened during a gun duel between unknown gunmen and the Nigerian Army operatives in Orlu, Imo State.
A gun battle was said to have ensued between the soldiers and gunmen on Sunday.
Other residents were also injured during the incident.
Jenny Obi, a sister of the deceased confirmed her death on Facebook.
“Stray bullet has taken away my sis. What is happening in Orlu? The government; please stop the killings of innocent people in my home town, it's too much. RIP sister, can't still believe you're gone.
“I have never wished for a news to turn false than this. They cut your life short yesterday; chai!!” she posted. 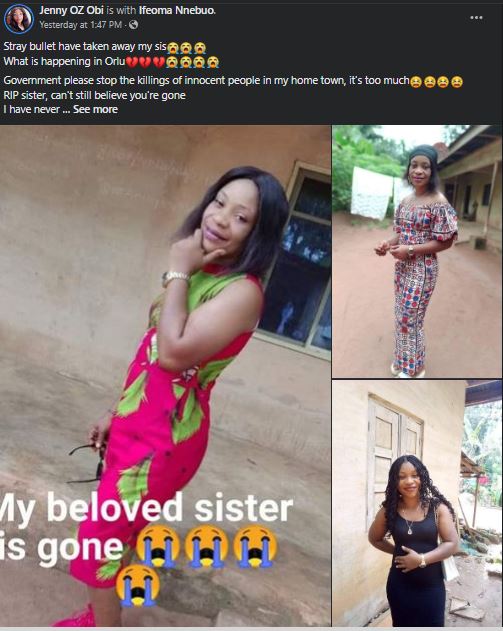