He also revealed that Turji has met with bandits in the 14 LGAs of the state. 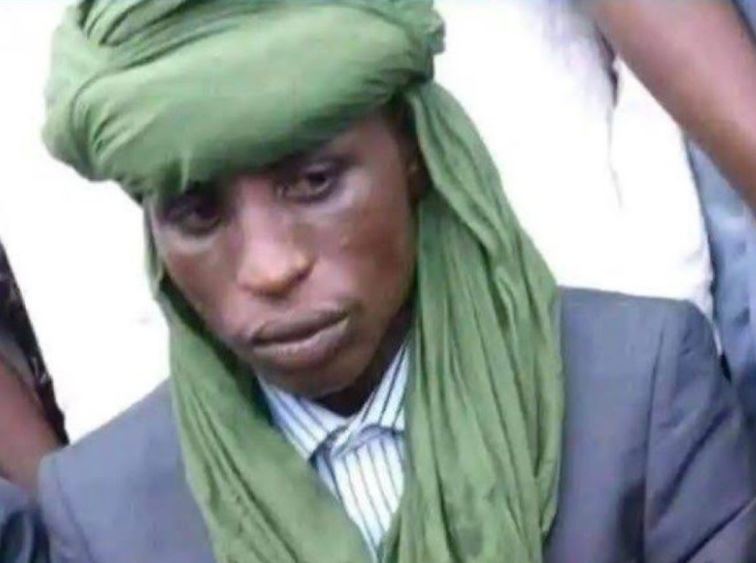 Deputy Governor of Zamfara state, Hassan Nasiha, has disclosed that criminal bandit kingpin in the state, Bello Turji has embraced peace and has not been in any attack for three months.

Speaking at a conference on security organised by the Students Union of Medina University, Saudi Arabia, on Sunday August 21, Nasiha who claimed that Turji’s repentance has brought about peace in Birnin Magaji, Shinkafi and Zurmi LGAs in Zamfara, added that the erstwhile bandit kingpin is now killing his unrepentant colleagues.

He also revealed that Turji has met with bandits in the 14 LGAs of the state. Nasiha said;

“In the last three months, there has not been any bandits attack at Magami district as a result of the peace initiative with bandits.

“Everyone knows the notorious bandits’ kingpin, Bello Turji who has operated on that axis.

“The state government through the peace committee entered into a peace deal with the bandits’ leader and he agreed to stop the criminality and to embrace peace.

The Deputy Governor who further noted that a peace committee set up by the state government met with nine bandit groups in their camps at Magami and Dansadau emirates where they raised their concerns, said the state government has ordered the return of cattle grazing routes, lands, water for livestock and other property seized by Hausas to the herders.

Reiterating that the order must be respected by both parties to enable the return of law and order in the communities, he also revealed that the Fulanis appealed to the state government to consider freeing their youths currently in detention in correctional centres and in police cells.

“They said Hausas always attacked and raped their women, killing the Fulani on their way to or returning from markets.

“They equally requested for schools for their kids and other social services including fertilisers and farm inputs.

“They said lack of education would influence a 12-year-old Fulani boy to kill a 70-year-old man using AK-47 rifle.”