The police narrated how its officials rescued the “cleric” and escorted him out of Dei-Dei International Building Materials Market, Abuja. 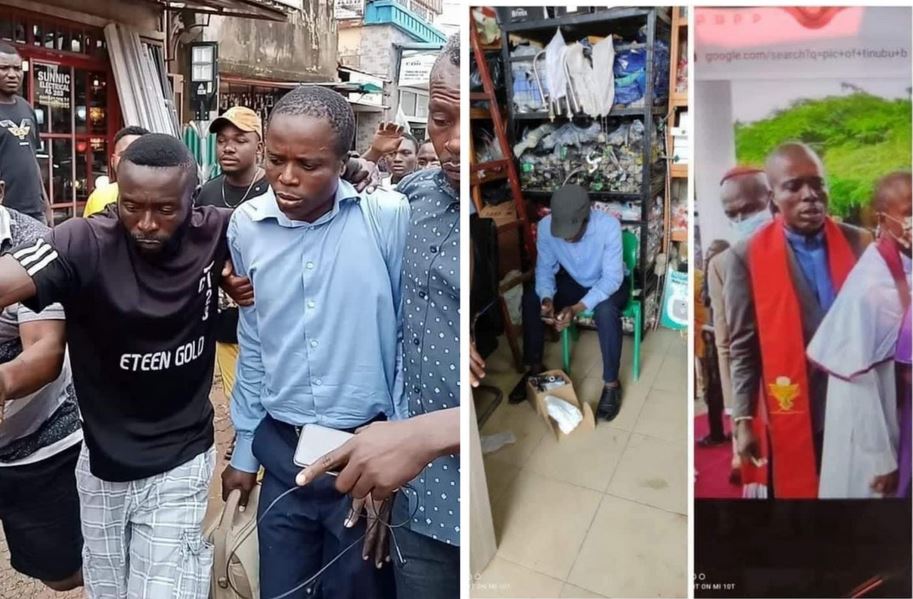 The FCT police command has disclosed how it rescued one of the 'alleged fake Bishops' who attended APC Vice Presidential candidate, Kashim Shettima from an irate mob at an Abuja market.

A video of the alleged cleric being dragged out of the market went viral over the weekend. Some people were heard saying “Fake bishop”, “This is one of the so-called bishops Tinubu used”, in the background, while others mocked the man.

Police Public Relations Officer in the Federal Capital Territory (FCT), DSP Josephine Adeh who confirmed the incident, narrated how the police rescued the “cleric” and escorted him out of Dei-Dei International Building Materials Market, Abuja.

“Not knowing how far this will go, and to preserve his fundamental human rights. The police swung into action and saved him from further embarrassment.”