Tragedy struck when one of them noticed Olamilekan and raised an alarm but before they could get to him, he had already drowned. 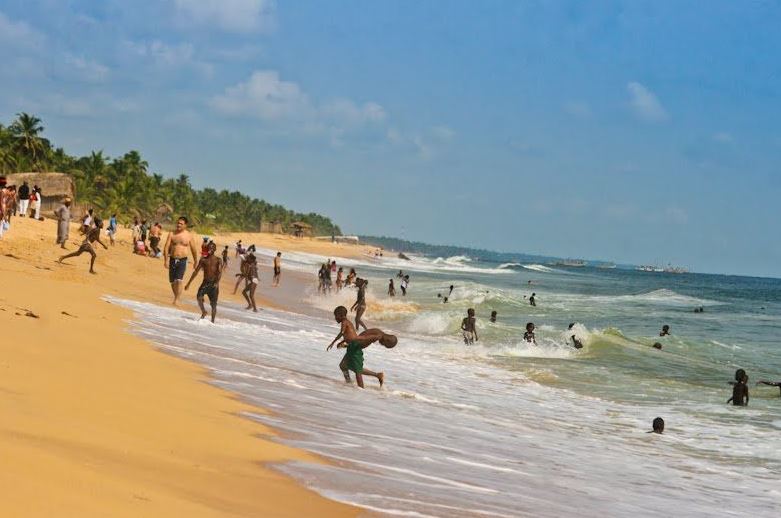 A man identified as Olubusade Olamilekan drowned at Alpha Beach, in the Igbo Efon area of Lekki, Lagos State on Sunday, August 21.

The 26-year-old deceased who was accompanied by his older brother Ayorinde and two others went to the beach to have some fun. However, tragedy struck when one of them noticed Olamilekan drowning and raised an alarm. Before help could get to him, he had already drowned.

“The plan was to take me out on Sunday. My late brother’s two friends: Rasaq Olarewaju and Afolabi Felix, accompanied us to the beach by 2 pm. My brother and Felix went swimming by 4.45 pm.

All of a sudden, the whole fun stopped. Felix ran to where I was sitting and informed me that Olamilekan had drowned. All efforts to rescue him failed.”Ayorinde said

The spokesperson of the state Lagos State Police Public Relations Officer, SP Benjamin Hundeyin, confirmed the incident, saying the body was yet to be recovered at about 6.30 pm, adding that divers were still searching for it.