Certificate: Police Fail To Appear In Court In Suit Against Ngbede


At the last sitting of the Court on August 19th, 2022, the Commissioner of Police was not represented in court and the matter was adjourned to Friday, August 26,2022 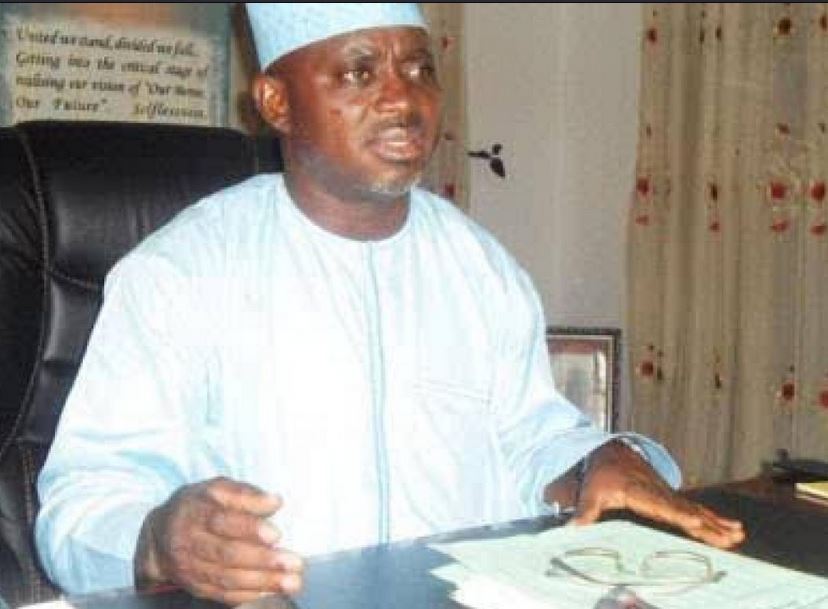 The Commissioner of Police for the Federal Capital Territory, FCT, Command, did not show up at the Magistrate Court in Bwari, in the lawsuit instituted by Sir John Ngbede, the Commissioner against the University of Jos and the deputy governorship candidate of the Peoples Democratic Party, PDP in Benue State.

The Magistrate Court in Bwari on July 26,2022, while ruling on motion ex parte filed by the Commissioner of Police through the Police prosecutor Abdurasheed Sidi, ordered the University of Jos to make available entry educational qualifications used by John Ngbede to gain admission into the institution.

It also ordered the University to make available academic records and transcripts of John Ngbede with a view to assist Police investigation.

In his response to the suit, Ngbede through his counsel, Joseph Oche filed a motion on notice seeking an order vacating the Order of July 26, 2022 on the grounds that the Bwari Magistrate Court lacks the requisite jurisdiction to make the Order of July 26,2022 as the University of Jos is a Federal Government Institution, so only a Federal High Court has the power to adjudicate over any matter involving it.

He also pointed out that the Order of July 26, 2022 was obtained by fraud, malice, suppression of facts, without jurisdiction and misdirection of the Court.

He added that at there are no legal or factual basis to grant the Order of July 26,2022.

At the last sitting of the Court on August 19th, 2022, the Commissioner of Police was not represented in court and the matter was adjourned to Friday, August 26,2022

When the case came up on Friday, August 26,2022, again, the Police prosecutor was absent in court.

Ngbede’s counsel, Joseph Oche moved an application to withdraw his motion which was filed before the Court on August 9,2022.

In a related development, John Ngbede has dragged the Presiding Magistrate of the Bwari Magistrate Court, Taribo Jim, the Commissioner of Police, the Police Prosecutor in case /motion No:MT/170/2022, Abdulrasheed Sidi, before an FCT High Court in Maitama.

Also joined in the suit is the University of Jos.

The PDP deputy governorship candidate is seeking an Order of court granting leave to initiate an application for judicial review/Order or Certiori to quash the entire proceedings in case/motion No: MT/170/2022.

He is also seeking an Order of the Court for stay of proceedings in motion No: MT/170/2022 at the Magistrate Court of the Federal Capital Territory, FCT, holding at Bwari, pending the determination of the substantive Originating Application of the motion for judicial review before the court, amongst other Orders.

Also joined in the suit is the University of Jos.