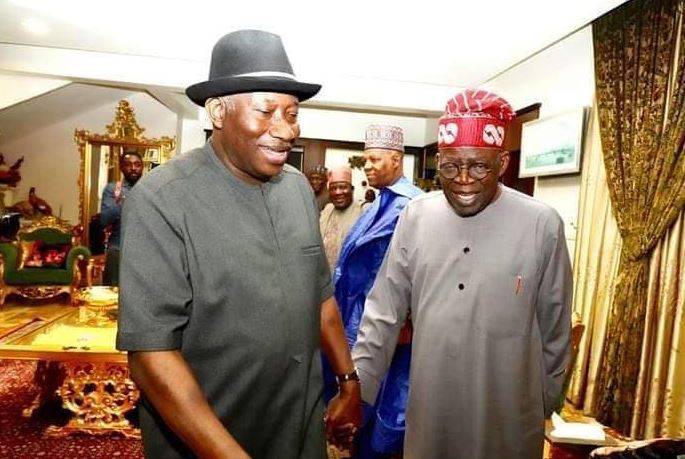 Presidential candidate of the ruling All Progressives Congress, Bola Tinubu, and some leaders of his party paid a visit to former President Goodluck Jonathan in Abuja last night, August 30 ahead of the 2023 general elections.

Details of the visit were not disclosed to newsmen.

See more photos from his visit to Jonathan below... 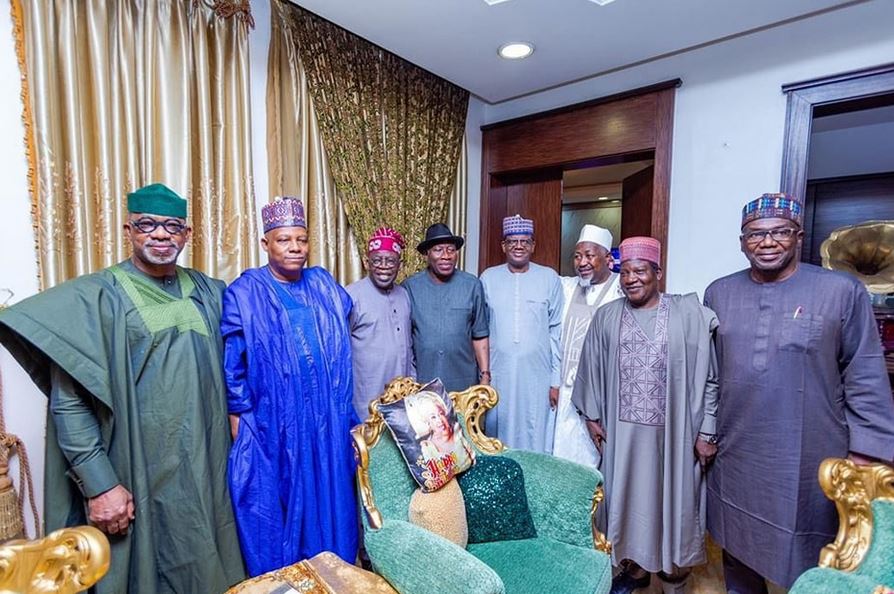 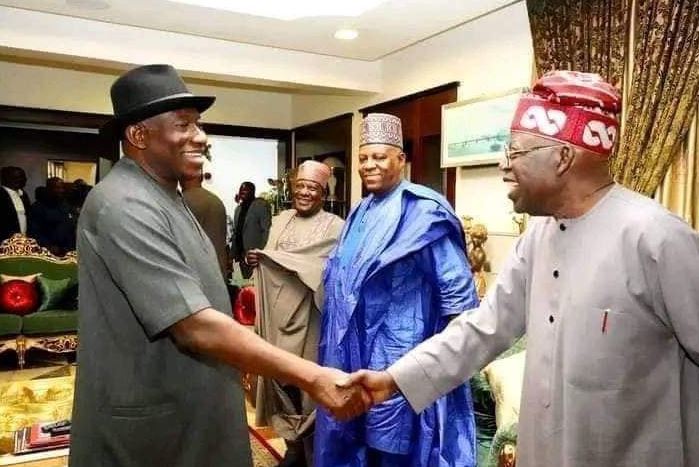