According to local media, the woman narrowly escaped r#pe when she fought back after the suspect attempted to break into her home. 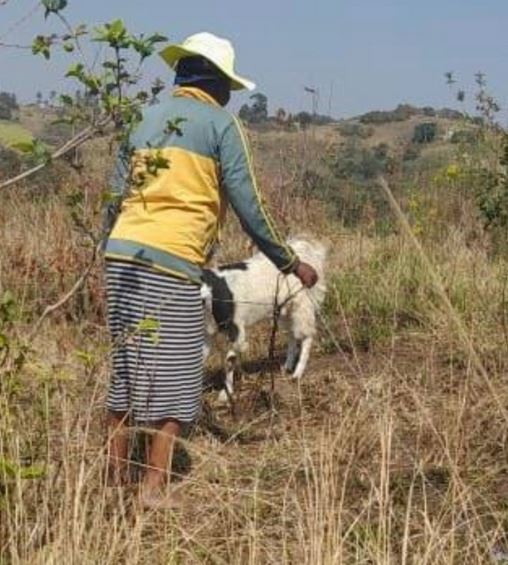 A man has been beaten to death and set ablaze by aggrieved residents of Mthunzini community in KwaZulu-Natal Province, South Africa for allegedly attempting to r#pe a 61-year-old woman after r#ping her goat.

According to local media, the woman narrowly escaped r#pe when she fought back after the suspect attempted to break into her home on Monday, September 5.

She was awoken by noise from her goat outside after the man r#ped the animal before he attempted breaking in.

The suspect was caught and beaten until his last breath. Community members used stones and bricks to kill him then set him alight.

Meanwhile, South Africans have hailed members of the community for their action, saying that the justice system favours criminals in the country.

Commenting on the incident, one Ruth said her mother and aunt were murdered in the same community.

"I will never ever forget that place Mtunzini, my mom was murdered when I was just 11 years old, her body was found after 7 days. Not so long ago my mom's sister was also murdered after going home from a function. She was murdered about 15 minutes from her residence. Thanks to God this lady is safe." she wrote. 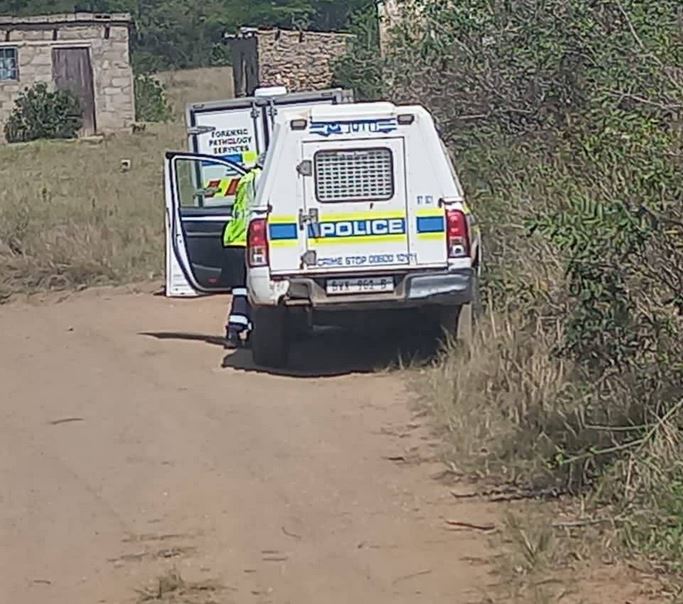 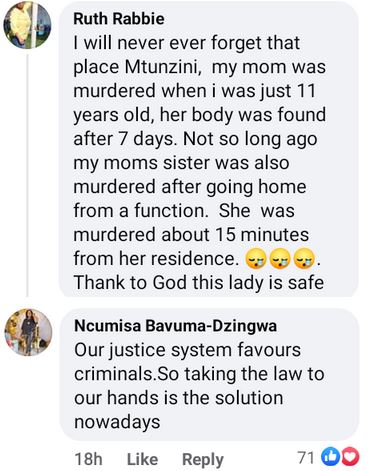