The meeting, which lasted for hours ended in a deadlock with promise to reconvene in a week‘s time but no assurance given. 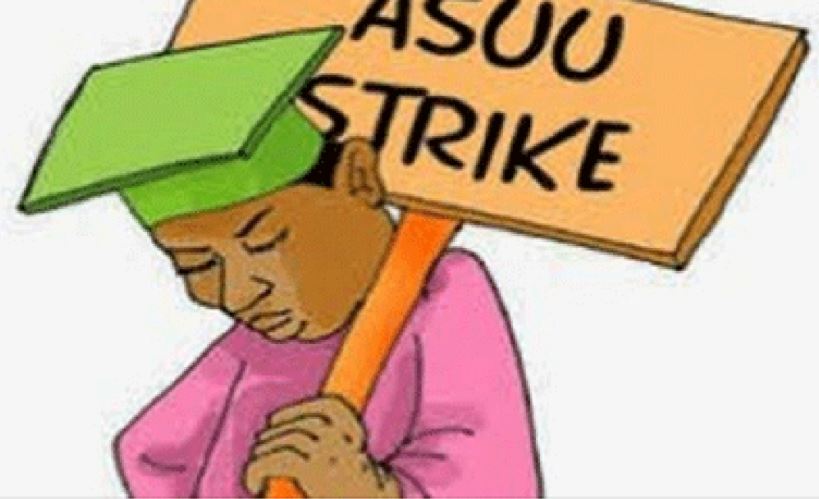 The government of Kano State has met with the striking Academic Staff Union of Universities.

The government, on Tuesday evening, convened a meeting with the ASUU chapters of the two state universities in the state with the main demand revolving around the suspension of the ongoing strike action.

Daily Trust reports that the meeting held between the state government officials and ASUU members from Kano University of Science and Technology (KUST), Wudil, and Yusuf Maitama Sule University (YUMSUK).

The meeting, which lasted for hours ended in a deadlock with promise to reconvene in a week‘s time but no assurance given.

The Kano state Head of Civil Service, Usman Bala Muhammad, pleaded with the union and even asked their leaders to suspend their membership of ASUU for three months.

He, however, gave the union a week to reconsider best options and reconvene while tasking them to come with the bitter truth – solution for academic activities to continue.

“It’s not possible, we cannot even go to the national with these demands. We can’t, it’s better we tell you the truth,” one of the union leaders pointed.

Speaking after the meeting on whether the government was planning on taking action against the striking lecturers, the Head of Service said there was no plan on that at the moment but the will definitely find a way if things persist.

“We can’t decide on sending people out of their job until when that is the only option. You have to engage them and make them wittingly and willingly come to terms with the employer,” he said.

On his part, the Kano coordinator, ASUU, Abdulqadir Muhammad, said “We have told the government i clear terms that we are not coming back to tell them anything different from what we explained to to them today unless if before the week runs out there’s actually a new development at the level of the union at the centre.

“Before we decided to embark on this strike, even at the centre, we know that there are consequences and our members are determined whatever the consequences, we will take them in as much as these issues have not been addressed. It’s part of the sacrifices we are making. If the government feels otherwise, it’s a choice.”