Commuters Stranded As Portion Of Ekiti Road Caves In (Video)


Commuters are stranded and FRSC officials are said to be on ground to divert traffic. 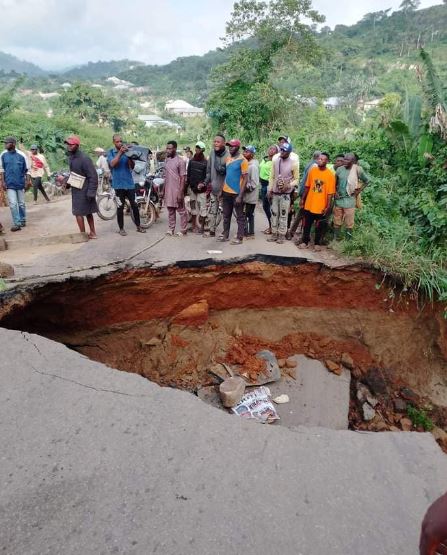 Motorists have been left stranded after a portion of the Ado-Ilawe expressway in Ekiti state caved in on Wednesday, September 14.

The road recently became an alternative route for commuters, including residents of the state, due to the deplorable state of the Akure-Ado expressway.

The collapse of this alternative route made it impossible for vehicles to pass through Ado - Igbaraodo route.

Commuters are stranded and FRSC officials are said to be on ground to divert traffic.

Meanwhile, motorists have been advised to take alternative routes. 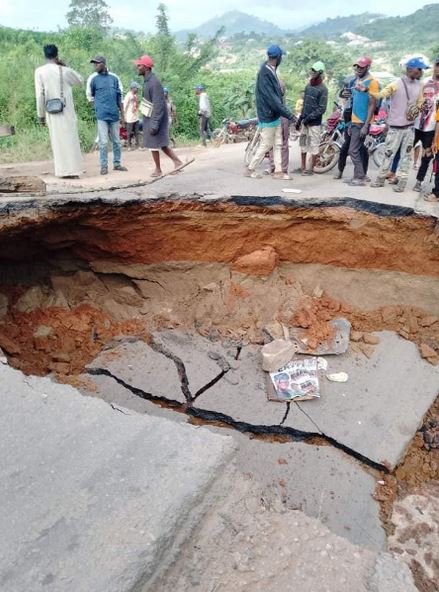