NAN reports that the convict knelt down in the dock and pleaded for mercy, saying he had an aged mother to look after. 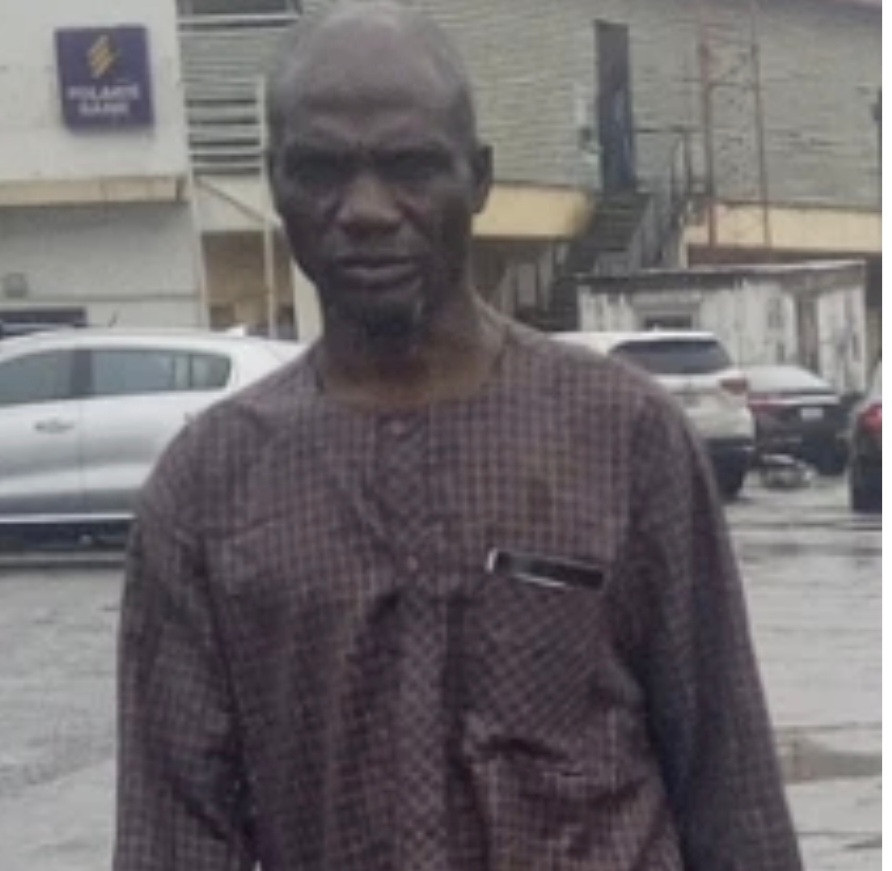 A 52-year-old man, Akin Isaac has been sentenced to 21 years imprisonment.
An Ikeja Special Offences Court has sentenced him to prison for defiling and impregnating his 18-year-old daughter.
Justice Oluwatoyin Taiwo sentenced the convict on Thursday, September 15, 2022, following his plea bargain application dated 21 April.
"In view of the guilty plea of the defendant to one count of defilement, I hereby find the defendant guilty as charged,” Mrs Taiwo said.
The judge thereafter asked the defendant if he had anything to say, following his conviction.
NAN reports that the convict knelt down in the dock and pleaded for mercy, saying he had an aged mother to look after.
Mrs Taiwo thereafter sentenced him to 21 years in prison and added that the sentencing should take effect from June 2020 when he was arrested.
Earlier, the judge had asked the state counsel, Omowumi Bajulaye-Bishi, if the 21 years plea bargain was good enough for the convict, owing to how emotional the survivor was while she was giving her testimony.
"I remember the survivor clearly. She was weeping right here in the box. Abortion, pregnancy, drugs, beating and all sorts of inhuman treatment meted on her by her father? Do you think 21 years is good enough for him?” the judge asked.
Mrs Bajulaye-Bishi, in her review of facts dated 6th July, had informed the court that the convict applied and concluded to change his plea, upon which the information against him be amended to the offence of defilement.
The offence was committed between 2014 and 2020 on Akinlagbe Street, Alapere Lagos.
It contravened Section 137 of the Criminal Laws of Lagos State, 2015.
Top Stories