But court documents revealed that Ita, a director in the Department of Community and Rural Development of NDDC, was arraigned on four counts, while Mr Nathaniel was arraigned on 14 counts. 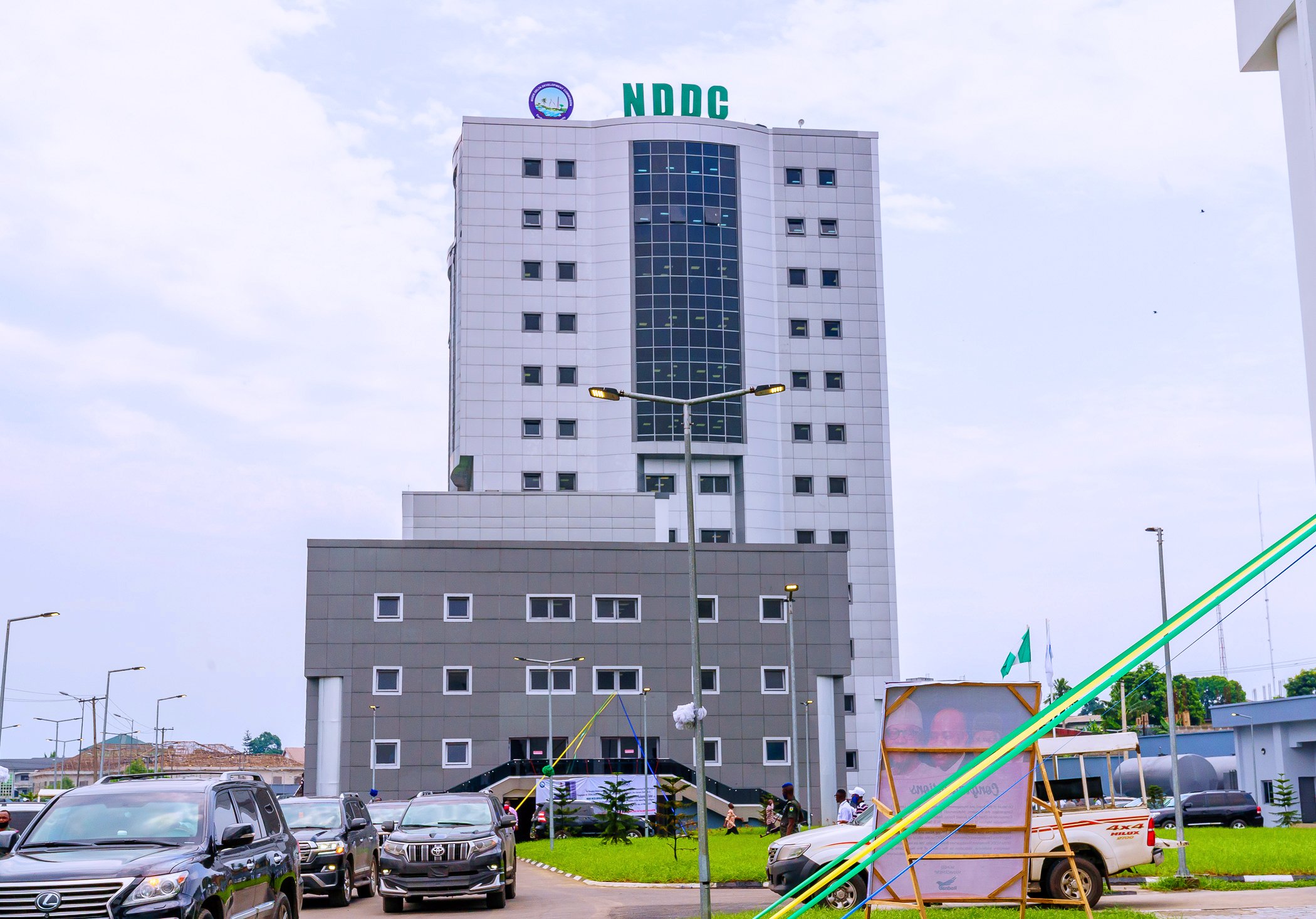 Solomon Okpa Ita, a director with the Niger Delta Development Commission (NDDC), and Gabriel Nathaniel, a staff member in the accounts department of the Abuja Metropolitan Management Council (AMMC), have been arraigned for alleged diversion of funds.

Nigeria’s anti-corruption agency, Independent Corrupt Practices and Other Related Offences Commission (ICPC) accused Ita of diverting the sum of N45 million, while Nathaniel was accused of diverting about N3 billion from his office.

The News Agency of Nigeria reports that ICPC on Tuesday arraigned the duo separately before Justice Zainab Abubakar of a Federal High Court in Abuja. The accused persons, however, pleaded not guilty to the charges preferred against them.

In the charge marked: FHC/ABJ/CR/110/2022, filed by the ICPC, through its lawyer, Osuobeni Akponimsingha, Ita was accused of diverting part of the funds paid for a contract awarded to a group, Radiant Women Association.

In count one, Ita was alleged to have, in September 2018 or thereabouts, indirectly taken possession of N22,400,000, through his First City Monument Bank (FCMB) account number: 0542393012, received from the Zenith Bank account of one Solomon Eyarebe & Ebikebina.

The money was said to form part of the payment of the N45,000,000 made to Radiant Women Association for a purported contract to wit, “Workshop for Youth Restiveness in Cross River State”, awarded by NDDC through the Department of Community & Rural Development was done.

In the count, he was alleged to have committed an offence contrary to section 15 (2)(d) and punishable under Section 15 (3) of the Money Laundering (Prohibition) Act, 2011 (as amended).

After pleading not guilty, the judge granted N50 million bail to Ita with one surety who must own a property within Abuja, adding that the certificate of occupancy of the property, which the registrar should verify, would be deposited at the court registry.

Justice Zainab subsequently ordered that Ita should be remanded in the custody of the ICPC pending when he meets the bail conditions.

The matter was adjourned till October 25 for trial.

Meanwhile, the hearing of Nathaniel’s bail plea was fixed for Wednesday.

Similarly, the judge ordered that he should be remanded in the custody of the agency.