The young girl reportedly left her home in Festac Town, Lagos to Abuja to meet her helper whom she believed would relocate her to Germany. 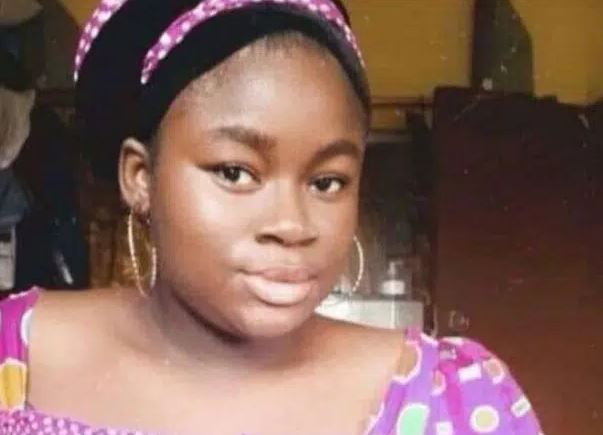 The family members of a 16-year-old girl, Chidinma Anita Chukwudum, have declared her missing after leaving their home in Lagos to Abuja to meet a Facebook friend.

The young girl reportedly left her home in Festac Town, Lagos to Abuja to meet her helper whom she believed would relocate her to Germany.

According to reports, Anita’s mother Mrs. Uche Chukwudum, said her daughter was last seen on September 18.

Her mother said Anita finished secondary school this year, wrote JAMB, and is about to gain admission into the Lagos State University LASU.

She said her daughter secretly packed her bag from their family house on Sunday for Abuja.

Mrs. Chukwudum said it was later discovered that Anita had been chatting with a person on Facebook who promised to take her to Germany for greener pastures.

She then decided to pack her bags and moved to Abuja where the person she had been chatting with on Facebook promised to arrange her travel documents for her to leave for Germany.

The heartbroken mum said Chidinma while leaving the house left a note saying she has gone and will work towards making her family proud.

Mrs. Chukwudum said Anita’s sister was able to gain access to her Facebook account and saw all her chats with the person in Abuja. She said the matter has been reported to the police.