The police were alerted to the incident, and on arrival, the officers shot both of the dogs inside the house. 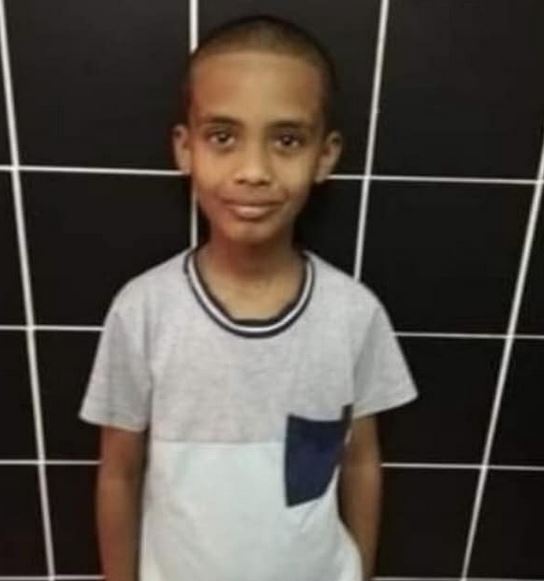 A 10-year-old boy identified as Storm Nuku has been mauled to death by his family’s two pitbulls in Gqeberha, CapeTown, South Africa.

Eastern Cape police spokesperson, Colonel Priscilla Naidu, in a statement on Tuesday, said the boy was attacked by the dogs on Monday afternoon, September 26, 2022.

Naidu said the victim and two other children were inside their home when the attack took place, adding that the boy succumbed to his injuries on the scene.

The police were alerted to the incident, and on arrival, the officers shot both of the dogs inside the house.

"We were forced to shoot and kill both dogs, an inquest docket will be opened for further investigation," said Naidu

"At this stage, it is unclear what had happened when the two dogs turned on the boy. He succumbed to his injuries at the scene. Two other children were found in the house when police arrived, and were unharmed," she added.

In a heartfelt Facebook post, the grandfather of the 10-year-old, Wayne Nuku, said he would miss him dearly.

"RIP my Storm. God knows the best. We will surely miss you. You did call me back last week. You said, ‘Oupa are you not going to see me?’ Little did I know it was your last kiss. Rest softly my angel child, my heart is broken,” read the post.

Meanwhile, the Sizwe Kupelo Foundation called for the ban of pitbulls as domestic pets in South Africa.

“We cannot continue losing young people like Storm Nuku to these vicious dogs that have shown time and again that they should not be kept as pets,” said the organization. 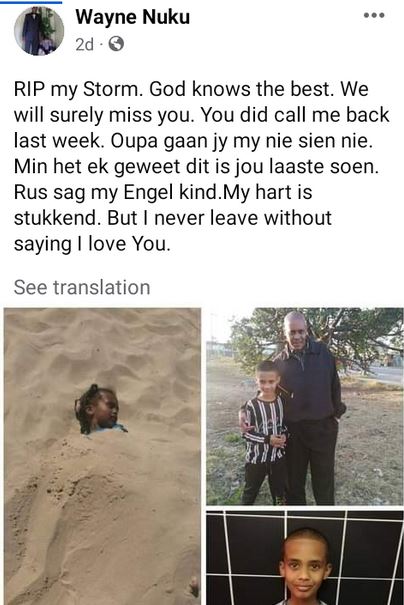