Gunmen suspected to be members of the Eastern Security Network (ESN) have reportedly attacked and disarmed members of the Enugu State Neighbourhood Watch in Nkerefi, Nkanu East Local Government Area of the State. 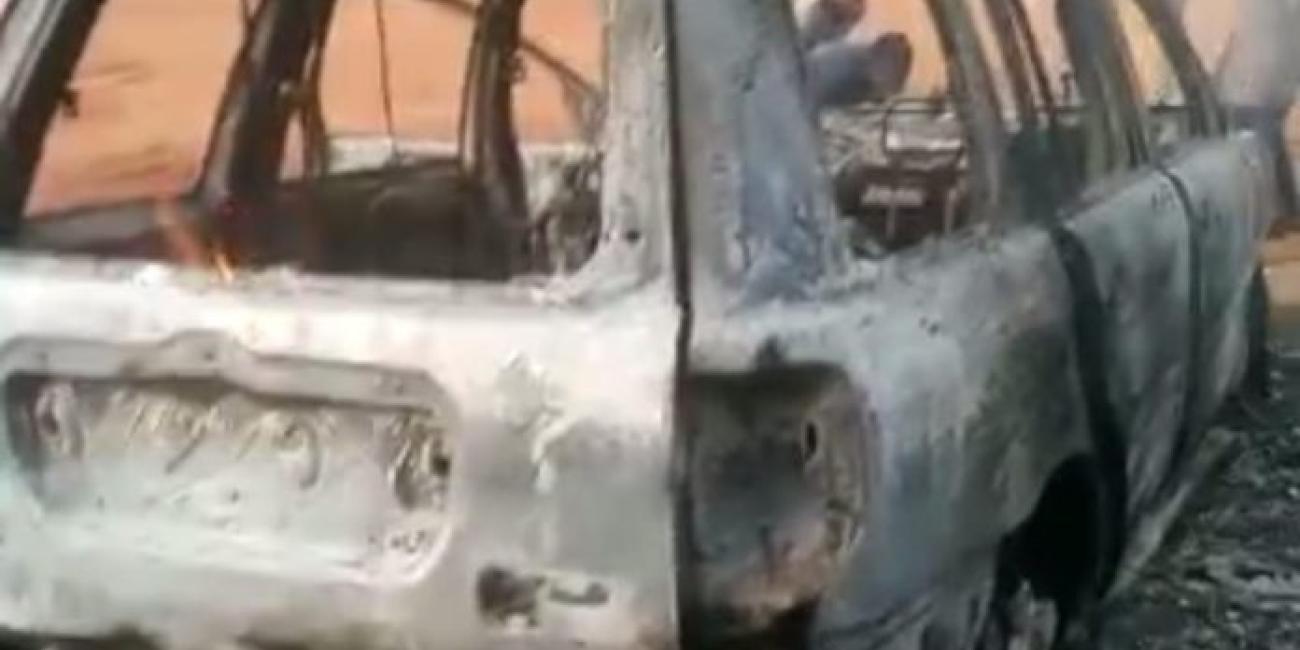 Some gunmen who are suspected to be members of the Eastern Security Network (ESN) have reportedly caused commotion in Enugu.

They reportedly attacked and disarmed members of the Enugu State Neighbourhood Watch in Nkerefi, Nkanu East Local Government Area of the State.

ESN is the militant wing of the separatist group, Indigenous People of Biafra.

SaharaReporters gathered that the hoodlums disarmed the members of Neighbourhood Watch in the community, although nobody was reported to have been harmed.

The gunmen were said to have infiltrated communities in both Nkanu East and Nkanu West local government areas, where they reportedly took time to visit each vigilante, during which they all surrendered their weapons.

The last person was said to have been followed to a wake, where his weapon was also forcefully taken away from him.

A community leader who spoke to a local medium EverydayNews, on condition of anonymity, said the villagers have been living in fear since the incident.

Meanwhile, there are also allegations that the gunmen have taken over the two local government areas, making life more difficult for the people.

Last Sunday, members of the All Progressives Congress (APC) were allegedly attacked during a ward meeting at Akpugo. One vehicle was burnt.

The attack was reported to have happened at Orie Akparata and news of it has spread on social media.

In a recent onslaught, a nurse was kidnapped Wednesday night at Agbani, Nkanu West LGA.

The victim, identified as Ebele, who works at Agbani General Hospital and runs a chemist at the Agbani Court Area, was kidnapped in front of her shop.

Two weeks ago, a businessman was also kidnapped at Agbani and a ransom of N15 million was said to have been paid before he was freed.

Meanwhile, a checkpoint jointly managed by the Army and the Nigeria Police Force was attacked last week and about six security agents were killed, with two of the hoodlums also killed.

Efforts to get the police reaction were unsuccessful as the state command's spokesman, DSP Daniel Ndukwe, did not answer when SaharaReporters called his mobile phone.