The decision was announced on the state radio on Saturday evening by the state commissioner for Information, Ibrahim Dosara. 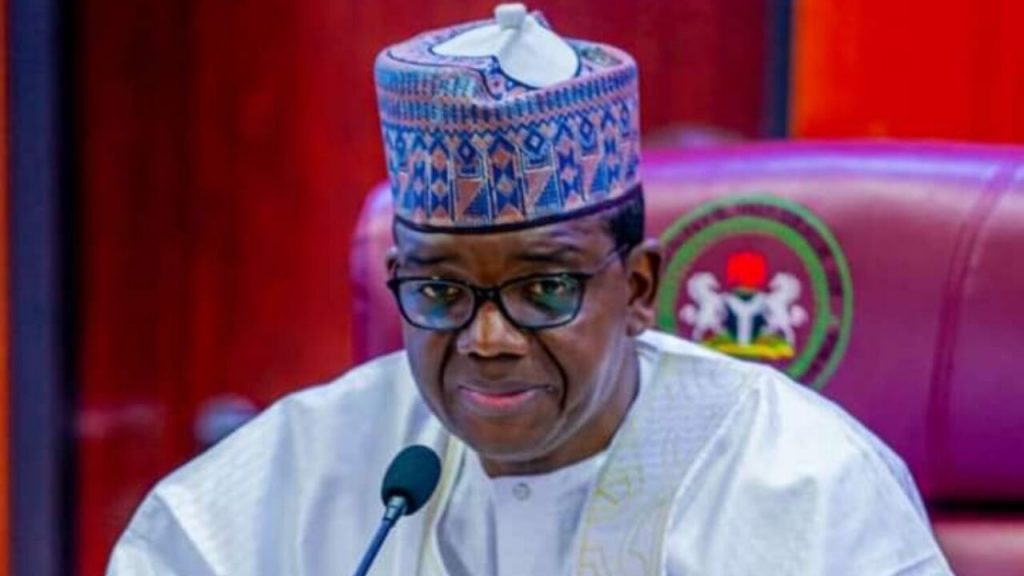 Offices of NTA, Pride FM, Gamji TV and Al’umma TV have been shutdown in Zamfara state by the state government.
Daily Nigerian reported that the Zamfara State Government shut down the stations in the state for covering the political gathering of the PDP governorship candidate, Dauda Lawal.
The event had taken place on Saturday at the residence of the PDP candidate in Gusau GRA-Ring Road.
The decision was announced on the state radio on Saturday evening by the state commissioner for Information, Ibrahim Dosara.
The government also directed the state commissioner of police, Yusuf Kolo, to arrest all journalists that attended the event.
Although Mr Dosara did not reveal reasons for closing the stations, informed sources said the reason might not be unconnected with the stations’ live coverage of the political gathering of Mr Lawal.
DAILY NIGERIAN reports that the state government on Friday announced a total lockdown in Anka, Bukkuyum and Gummi Local Government Areas, following the resurgence of bandit attacks on communities.
The government also ordered the immediate suspension of all APC meetings and activities as part of his government’s concern and sympathy to the affected people and communities.
“Stakeholders invited for the Friday APC Stakeholders’ Meeting are hereby advised to hold on for a new date for the meeting.
“Furthermore, the government has suspended all political activities in the state till further notice.
“Political meetings and gatherings at individual residences are also banned with immediate effect,” Mr Dosara said on Friday.
Top Stories