Justice Joyce Malik dismissed the suit and awarded N2 million cost each in favour of all the defendants – Adebutu, Akinlade and the PDP, making a total of N6 million. 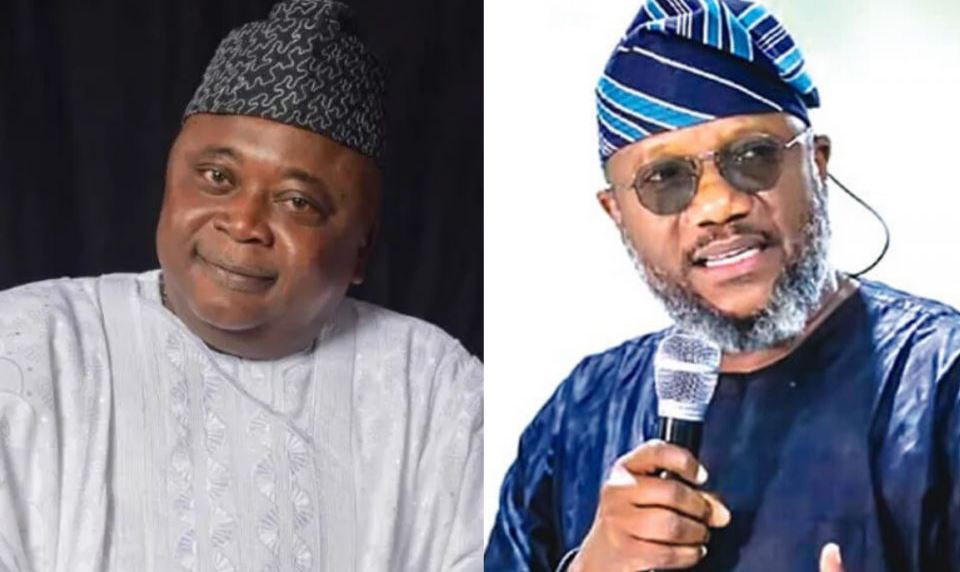 The lawsuit filed against Adekunle Akinlade, Ladi Adebutu and the Peoples Democratic Party (PDP) by the All Progressives Congress (APC) has been dismissed by the  Federal High Court sitting in Abeokuta, the Ogun State capital, on Wednesday, October 19.

Recall that the APC in Ogun had approached the court, seeking the disqualification of Adebutu and Akinlade as governorship and deputy governorship candidates of the PDP in the state.

The APC had claimed that Akinlade did not resign his membership of the APC before he became the running mate to Adebutu of the PDP.

The applicant also said that Akinlade, having contested the governorship ticket of the APC, was not qualified to be the deputy governorship candidate of the PDP in the 2023 election.

The APC, through its counsel Barr. Abeeb Ajayi, in suit number: FHC/AB/CS/149/22, prayed the court to compel the Independent National Electoral Commission (INEC) to disqualify the PDP from presenting a candidate for the 2023 election.

At the resumed hearing on Wednesday, the APC made a u-turn as its counsel told the court that the applicant wanted to withdraw the case.

In his argument, the lead counsel to the defendants, Mike Ozekhome had prayed the court to dismiss the suit inspite of what it called “the hurried notice of discontinuance filed by the APC when it knew it has lost the case.”

Ruling, Justice Joyce Malik, dismissed the suit and awarded N2 million cost each in favour of all the defendants – Adebutu, Akinlade and the PDP, making a total of N6 million.

The court further warned that parties should desist from approaching the court with frivolous matters.