The government said it noticed the gradual return of some recalcitrant okada operators in some restricted areas which would not be condoned. 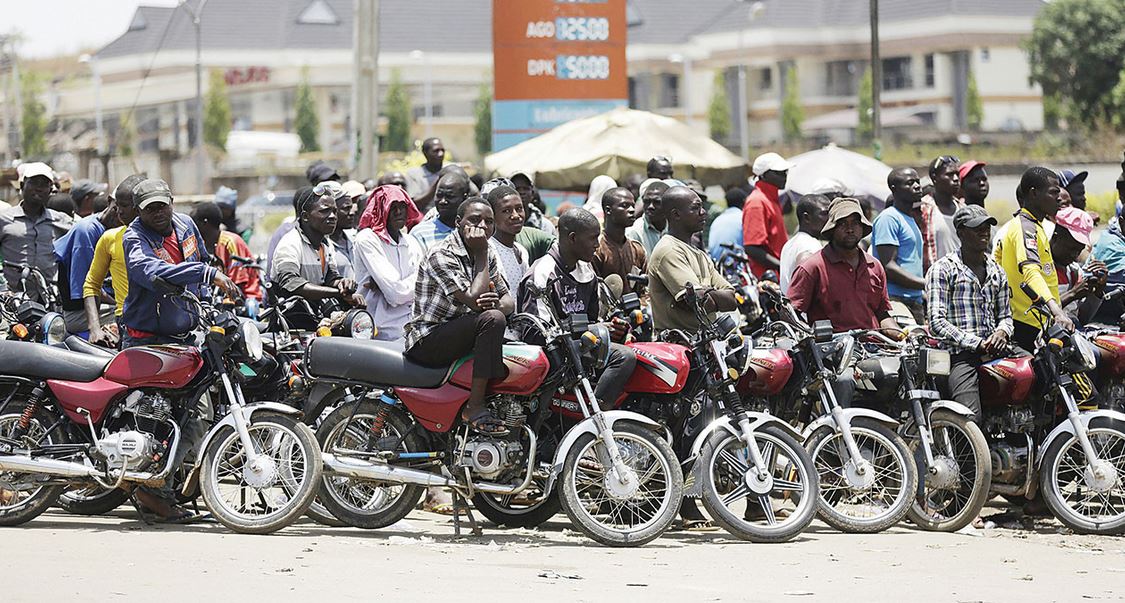 The government of Lagos state has stated that the ban placed on the activities of motorcycle operations (Okada riders)  in 10 Local Governments (LGs) and 15 Local Council Development Areas (LCDAs) of the state remain effective.

A statement signed by the Commissioner for Transportation, Dr. Frederic Oladeinde said that there has been peace and improvement in security in areas where the activities of Okada operators have been halted, restating that the Security Agencies are on the alert to continue to enforce the ban without any compromise.

Oladeinde explained that the State Government has noticed the gradual return of some recalcitrant okada operators in some restricted areas which would not be condoned by the present administration, hence the need for continuous reiteration that the State will not rescind its decision on the ban.

Enjoining the general public to comply with the law on the ban of okada in the affected parts of the State, the Commissioner reiterated that both the rider and passenger are liable to three-year imprisonment if apprehended and prosecuted, adding that motorcycles impounded would also be crushed in line with the provision of Section 46, sub-section 1,2, and 3 of the Lagos State Transport Reform Law of 2018.

He disclosed that statistics have shown that accident rates in the areas where the activities of okada riders have been put on hold have decreased by 76 percent, pointing out that the State Government has banned the operations of Okada in 10 out of the 20 LGAs in the State, including Kosofe, Oshodi-Isolo, Somolu, Mushin, Apapa, Ikeja, Lagos Island, Lagos Mainland, Surulere and Eti-Osa

The Commissioner revealed that more sustainable alternative means of transportation are being provided for the motoring public by the Sanwo-Olu administration with the ramping up of the mass transit Blue and Red Rail Lines, whose passengers operations will commence test run by the end of this year 2022.

Oladeinde, therefore, urged both rider and passenger to move away from the fixed mindset of seeing the operation of okada as the only means of commuting, adding that the ban will eventually be extended to all the remaining LGAs and LCDAs in the State.