He stated this on Tuesday during a chat with Arise TV on the legacy President Muhammadu Buhari’s government is leaving behind after 2023. 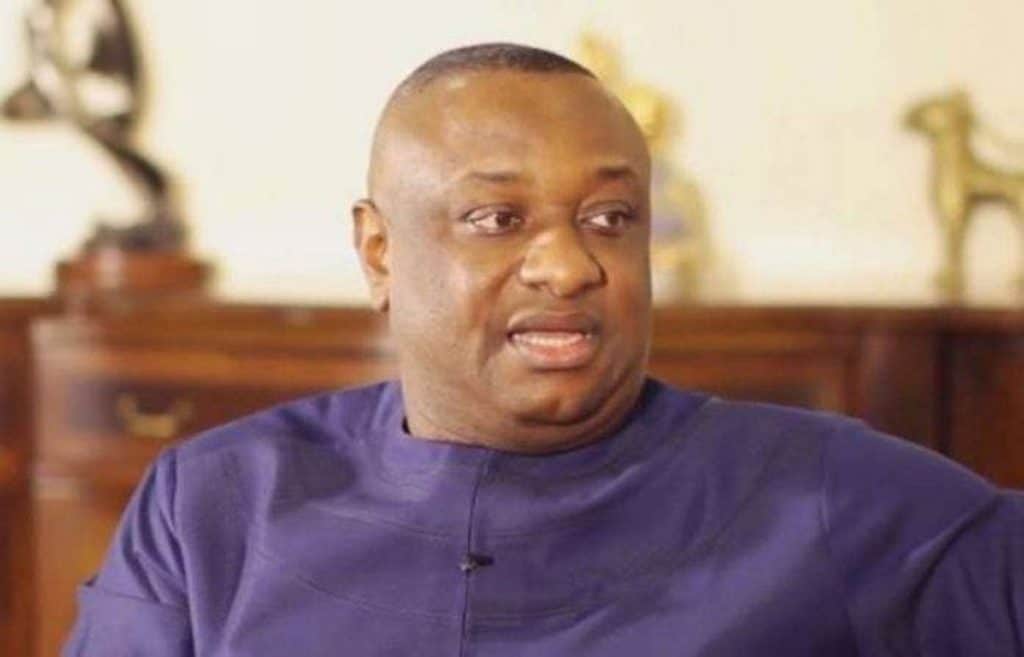 Festus Keyamo, the Minister of State for Labour and Employment, has made a fresh claim.

He said that Buhari’s government is so frugal that ministers use their private cars for official activities.

He stated this on Tuesday during a chat with Arise TV on the legacy President Muhammadu Buhari’s government is leaving behind after 2023.

The minister said Buhari’s refusal to remove subsidy was borne out of empathy for Nigerians, unlike the governments before him.

He said, “This (subsidy removal issue) is about the empathy of President Buhari. Because he feels empathic to the Nigerian people. He needs to put some measures in place. The president  stated it clearly. By June next year, they will begin to phase out subsidy.

“From Obasanjo to Yaradua to Jonathan, they had been saying the same about subsidy. The trust deficit is the problem. Why did people oppose Jonathan that time? It was because people saw the flamboyant lives that people were living then. The oil minister and all that.”

Keyamo further stated that Buhari’s government had been frugal in its economic policies, and as a result ministers including him did not even have official cars.

“I don’t have an official car for the past four years. So, we live a spartan life. We don’t live that kind of ostentatious life that the other government lived. So, there’s some kind of trust,” he said.