He said on April 5, 2019, luck smiled on him when the Supreme Court gave him a clean bill of health, discharged and acquitted him. 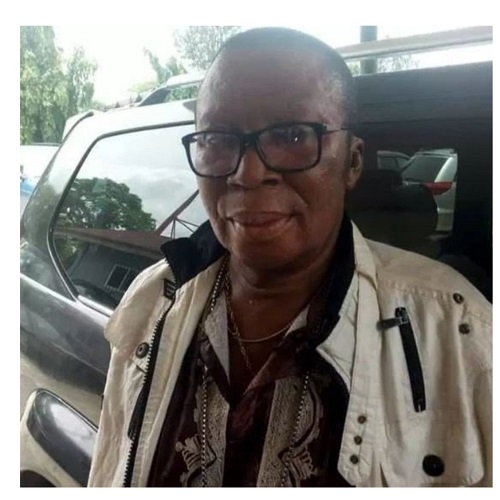 A former Cadet Inspector of the Nigeria Police Force wrongful arrested and detained for alleged murder has cried out for justice.
The indigene of Arondizuogu in the Okigwe Council Area of Imo state, Mr Clinton Kanu, has appealed to the nation’s judiciary, human rights lawyers, Civil Society Organisations and all lovers of humanity to assist him obtain justice, according to a report by DailyPost.
Narrating his ordeal to newsmen in Owerri, Imo State, Kanu said he was arrested and sentenced to prison for 27 years over alleged homicide on trumped up charges which he knew nothing about and later sentenced to death in 1999.
However, convinced of divine intervention over his travail, the graduate of the Enugu State University of Technology said he accepted his predicament with utmost equanimity, embarked on further studies and eventually bagged a PhD while still in detention.
He said on April 5, 2019, luck smiled on him when the Supreme Court gave him a clean bill of health, discharged and acquitted him.
“Before this time, I was placed on death row and I wrote to former Imo Governor, Emeka Ihedioha and now to the incumbent governor, Hope Uzodimma as well as the Attorney-General and Commissioner for Justice for possible intervention but all to no avail”, he said.
Kanu who claimed to have been arrested in 1992 and sentenced in 1999 said two of his in-laws were equally arrested and detained for the alleged murder and one of them died later.
“I want justice and sanity from the judiciary because I have been traumatized, dehumanized and reduced to a beggarly state.
“I have been surviving the country’s harsh economic situation on the mercy of public-spirited individuals”, he said.
Top Stories