It was reported that Musa had a phone conversation with the players from his base in Turkey on Friday morning. 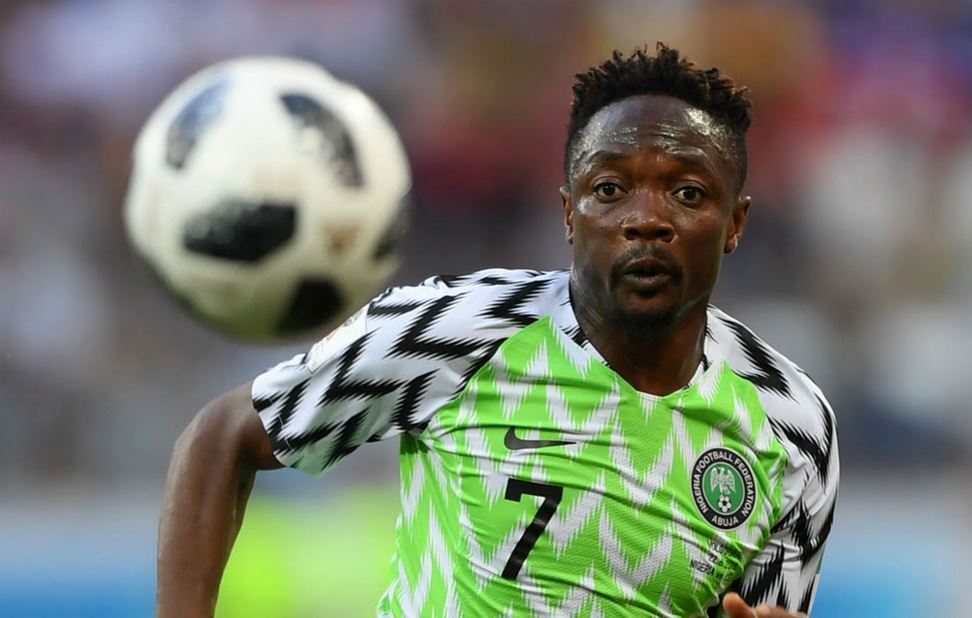 Ahmed Musa, the Super Eagles captain has reportedly promised to give Olympic Eagles the sum of N500,000 per goal in their match against Tanzania.

The Olympic Eagles will take on the Serengeti Boys in the second leg of the 2023 Africa U-23 Cup of Nations qualifiers on Saturday.

The encounter is billed for the Lekan Salami Stadium, Adamasingba, Ibadan.

Salisu Yusuf’s side were held to a 1-1 draw in the first leg last weekend at the Benjamin Mkapa Stadium, Dar es Salaam.

Daily Post reported that Musa had a phone conversation with the players from his base in Turkey on Friday morning.

The overall winners will proceed to the final round of the qualifiers, where they will meet either Uganda or Guinea.

The U-23 AFCON, which Morocco will host in November 2023, will serve as the qualifiers for the 2024 Olympic Games, which will be staged in Paris, France.