I Warned Him – Adebanjo Rubbishes Fasoranti's Endorsement Of Tinubu


Adebanjo said the endorsement by Fasoranti and some other Afenifere leaders does not hold water as they can’t speak on behalf of the group. 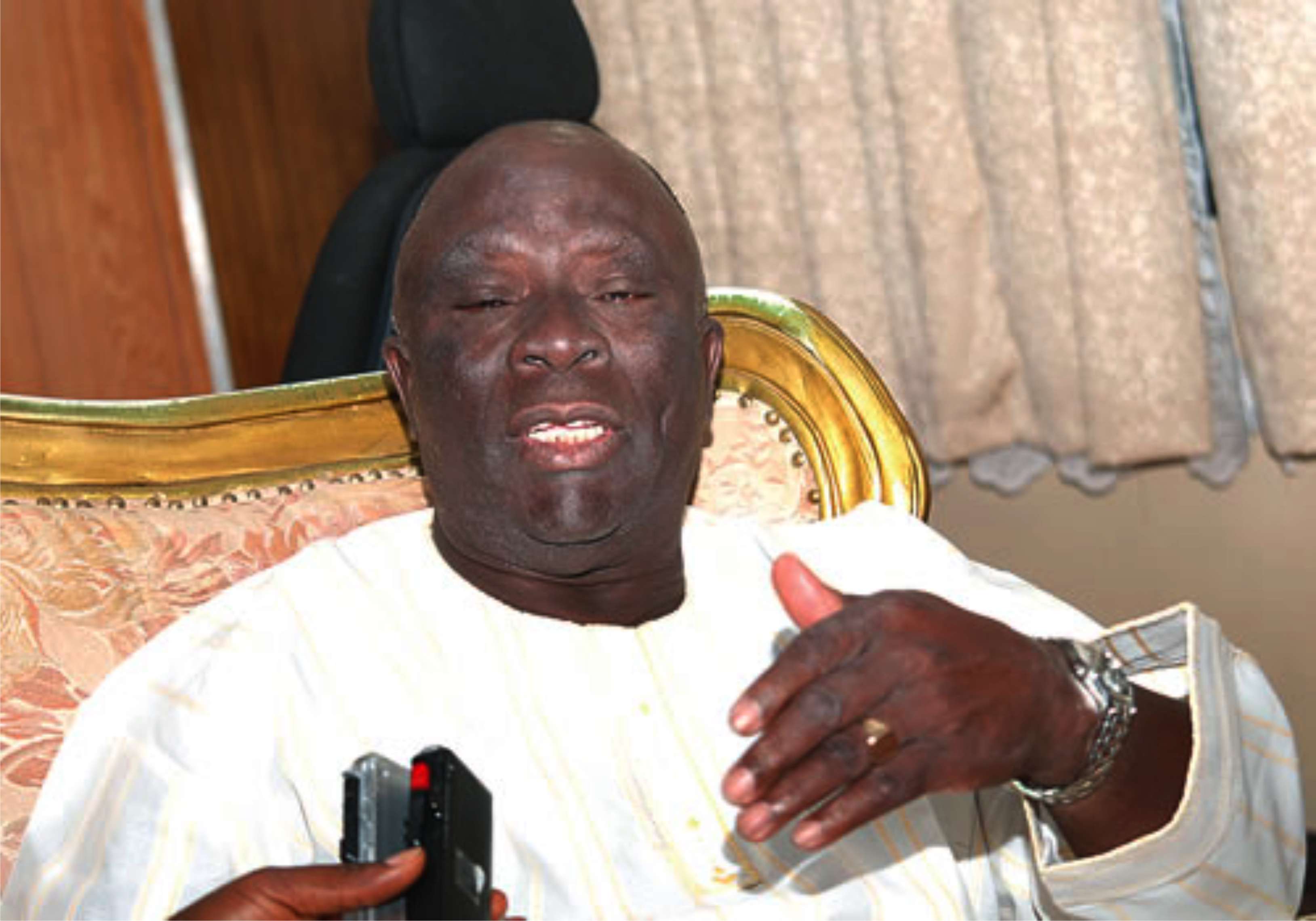 The endorsement of Bola Tinubu, the All Progressives Congress presidential candidate by a former leader of Afenifere, Pa Reuben Fasoranti has been rubbished.
Recall that Fasoranti had endorsed Tinubu for president in Akure, Ondo State on Sunday.
Reacting, the current leader of the Yoruba socio-cultural group, Afenifere, Chief Ayo Adebanjo rubbished the endorsement, saying the group is supporting Peter Obi, the presidential candidate of Labour Party.
Chief Adebanjo insisted that he is the current leader of the Afenifere and the earlier-announced decision not to support Tinubu’s presidential ambition is still in place because in the spirit of fairness and justice, it is not the turn of the southwest to produce the next Nigerian President.
He argued that the Labour Party candidate, Peter Obi remains the choice of the pan-Yoruba group for the 2023 presidency.
Speaking further, Adebanjo revealed that Pa Fasoranti called him on Saturday over the planned meeting with Tinubu and he warned him not to allow himself to be used to cause any confusion.
While further warning them not to cause division within Afenefere, Adebanjo claimed that those who were at the meeting with Tinubu are not Afenifere leaders but merely APC chieftains from the southwest.
He told Daily Trust; “The Yoruba People know their leader. I’ve spoken, the National Secretary has spoken. This is no the time to engage in polemics. The way forward is my position.
“What happened was a diversion. They want us to be engaged in arguments. Is that the issue now?
“Can he (Tinubu) deny it that the South-West has not had its turn? Can he deny it South-South has not had its turn? They should answer that. As far as I am concerned, the meeting does not concern us as Afenifere.
“Afenifere is not divided. That was why I said I don’t want to engage in polemics. They want to throw a wedge between me and Pa Reuben Fasoranti and I won’t allow it. The man phoned me yesterday and I warned him, don’t get yourself involved.”
Top Stories