The police charged them with five counts bordering on conspiracy, armed robbery and attempted murder. 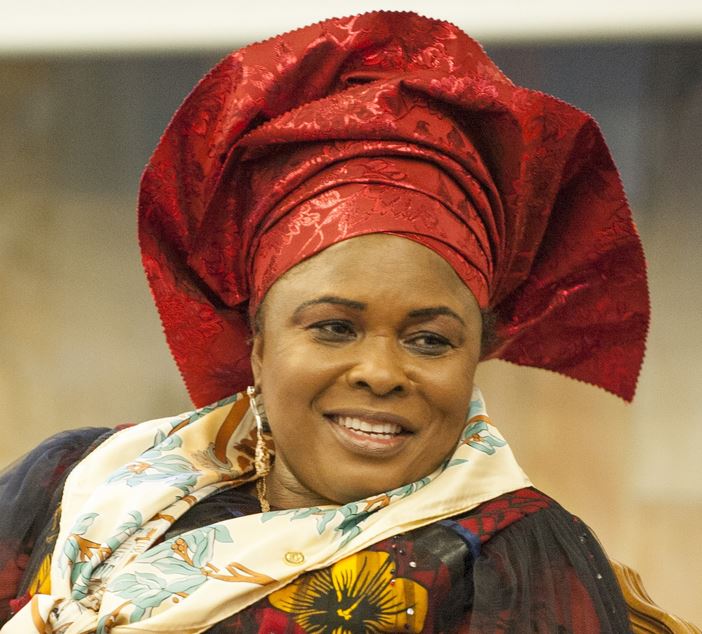 Four suspects accused of breaking into the Port Harcourt home of former Nigerian first lady, Patience Dame Jonathan have been remanded by a court on Tuesday, November 1.

The police charged them with five counts bordering on conspiracy, armed robbery and attempted murder.

They were alleged to have, on September 21, 2022, unlawfully broken into the house of located at 2 Bauchi street, Old GRA Port Harcourt stealing items worth N100 million.

The suspects pleaded not guilty to the charges.

Counsel representing the second defendant Tamunoala Alatoru, Dimabo Karibo made a bail application on behalf of his client, but the prosecution counsel O.M Umana informed the court that he had just been served the bail application.

Justice Adolphus Enebeli after listening to counsels in the matter said he would give a speedy and fair trial on the case as his court is already congested.