According to Musk, Twitter previously issued a warning before suspending accounts, but henceforth there would now be no warning. 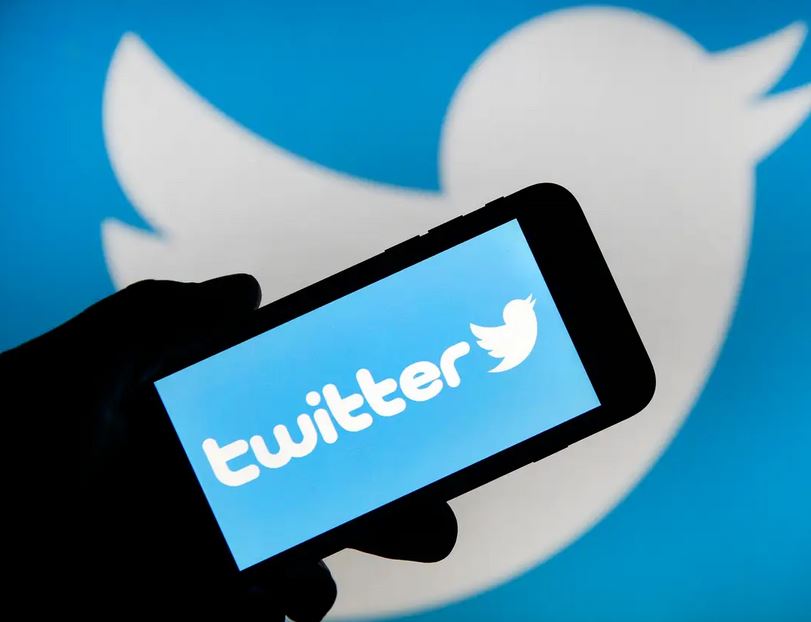 The World's richest man and Twitter boss, Elon Musk has stated that users engaging in impersonation without clearly specifying it as a parody account will be permanently suspended.

According to Musk, Twitter previously issued a warning before suspending accounts, but henceforth there would now be no warning.

This comes after a number of accounts that changed their names to Elon Musk and mocked the billionaire (following his decision to place an $8 for verification icon on accounts), were suspended or placed behind a warning sign.

Musk took over Twitter late last month and last week laid off around half of the company's workforce.

"Previously, we issued a warning before suspension, but now that we are rolling out widespread verification, there will be no warning."

He added that "any name change at all will cause temporary loss of verified checkmark".

Going forward, any Twitter handle engaging in impersonation without clearly specifying “parody” will be permanently suspended

Musk has previously said he opposed permanent bans on Twitter, including that of Trump's official account. Musk said last week that banned accounts would not be reinstated until there was "a clear process for doing so".