Benzema and Ronaldo were former teammates at Real Madrid before the Portugal captain left for Juventus. 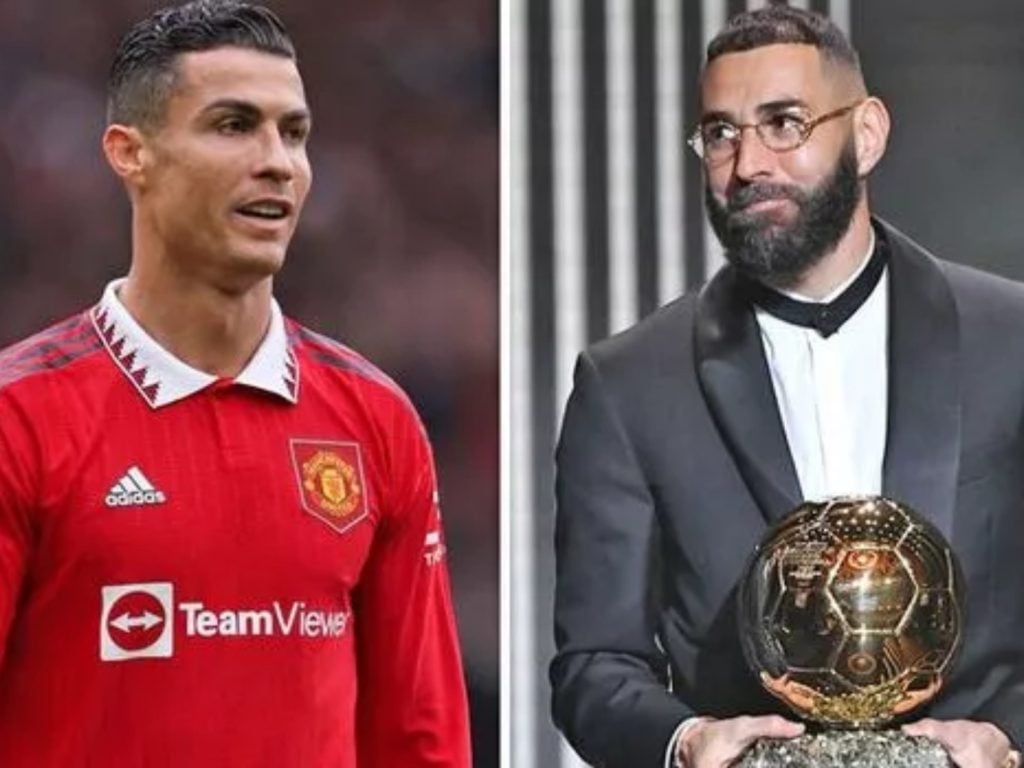 Karim Benzema, the Real Madrid striker, has made a fresh claim.

He revealed that Manchester United forward, Cristiano Ronaldo, is yet to congratulate him for winning the 2022 Ballon d’Or.

Benzema and Ronaldo were former teammates at Real Madrid before the Portugal captain left for Juventus.

When asked if Ronaldo had sent him a message of congratulation following his Ballon d’ Or triumph, Benzema told Telefoot, “No, not yet”.

He added, “I always believed in myself, I knew that at some point or another, with my qualities and my ambitions, I could win it.

“That’s why the last four years, I pushed, pushed again to get that trophy.”