Aregbesola who stated that there are enough booklets for those who had applied for passports. 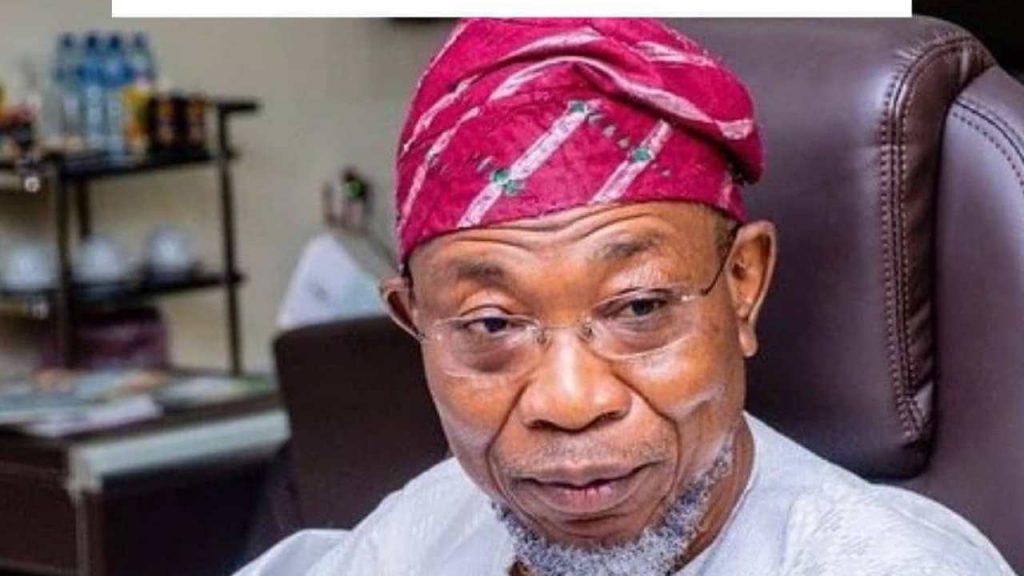 The federal government has reacted to reports that Nigeria is having an international passport booklet shortage.
Minister of Interior, Ogbeni Rauf Aregbesola debunked this at the fourth edition of President Muhammadu Buhari’s Administration Scorecard 2015-2023 Series organised by the Ministry of Information and Culture.
Aregbesola who stated that there are enough booklets for those who had applied for passports and had been captured or are yet to be captured, further revealed that the government stopped the 24-hour passport services because of the criminalities and sharp practices involved in it.
The Minister further revealed that there are differences in the way passports are issued by countries across the globe, adding that the minimum period for processing a passport in Nigeria is six weeks to allow the appropriate authority to carry out diligent security checks.
Aregbesola said;
“Some criminalities had occurred before we came and that has affected the Nigerian psyche on passports. Passports are the most secure identity document of any nation.
”It is the document that the president of the country attests to its first page recommending the citizens for good consideration from whoever comes across them. So it is not just a document to play with. It is the symbol of the sovereignty of a nation.
“In America, it takes 15 weeks to process, in Britain it takes 13 weeks and Japan is a country that has the shortest period for passport processes in the world, one week.
“I will not deny the fact that we do not have enough processing centres and we are working on that.
“Lagos and Abuja are so problematic because we have limited processing centres. Lagos has three processing centres whereas the state ought to have a minimum of 20 processing centres.
“We are working on a partnership with the private sector to provide only front office services where Nigerians can readily and easily do capturing for their passports while the main issuance will be for the Immigration.”
Top Stories