The suspect allegedly killed his counterpart and put his body in a bag. He reportedly tied it to a motorcycle and was conveying it elsewhere. 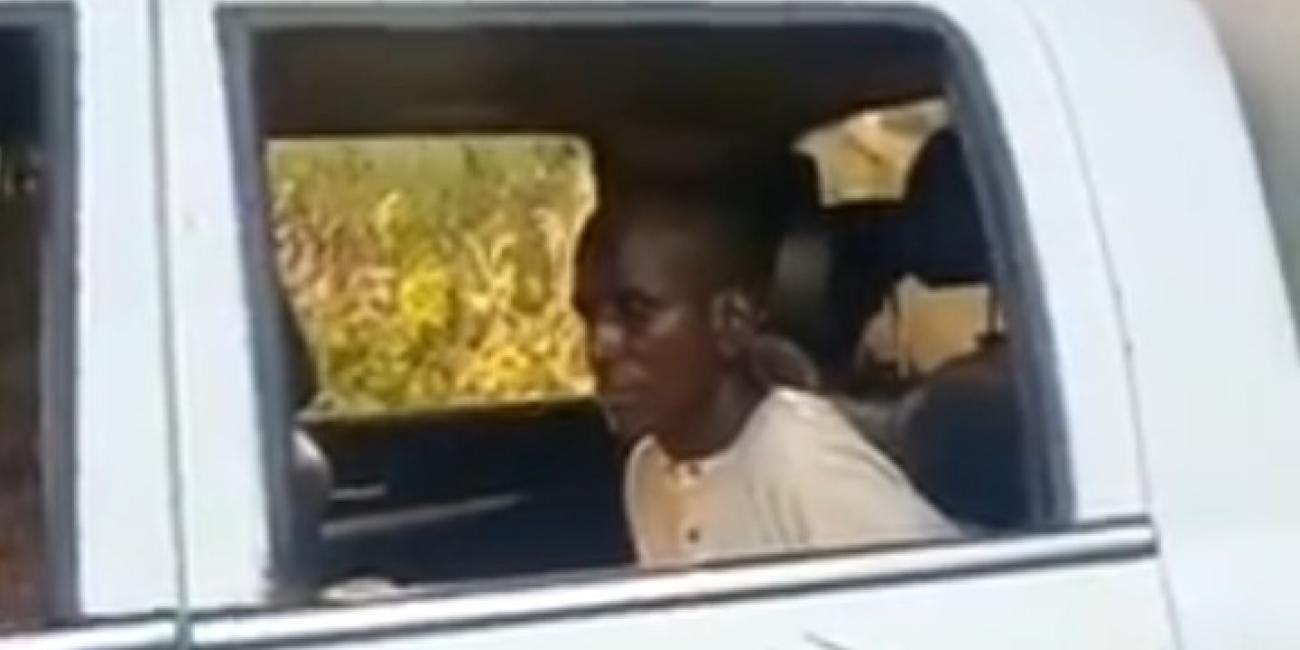 A Nigerian man who has been identified as a herder has been arrested in Enugu State.

He was arrested and handed over to the Nigeria Police Force for reportedly killing a fellow herder and stealing his cattle in Enugu, Southeastern Nigeria.

SaharaReporters learnt that the incident occurred at Imama in the Ezeagu local government area of the state on Wednesday.

The suspect allegedly killed his counterpart and put his body in a bag. He reportedly tied it to a motorcycle and was conveying it to where he probably wanted to dispose of the body when he was intercepted and apprehended by residents.

He was later handed over to the Ezeagu Division of the Nigeria Police Force. 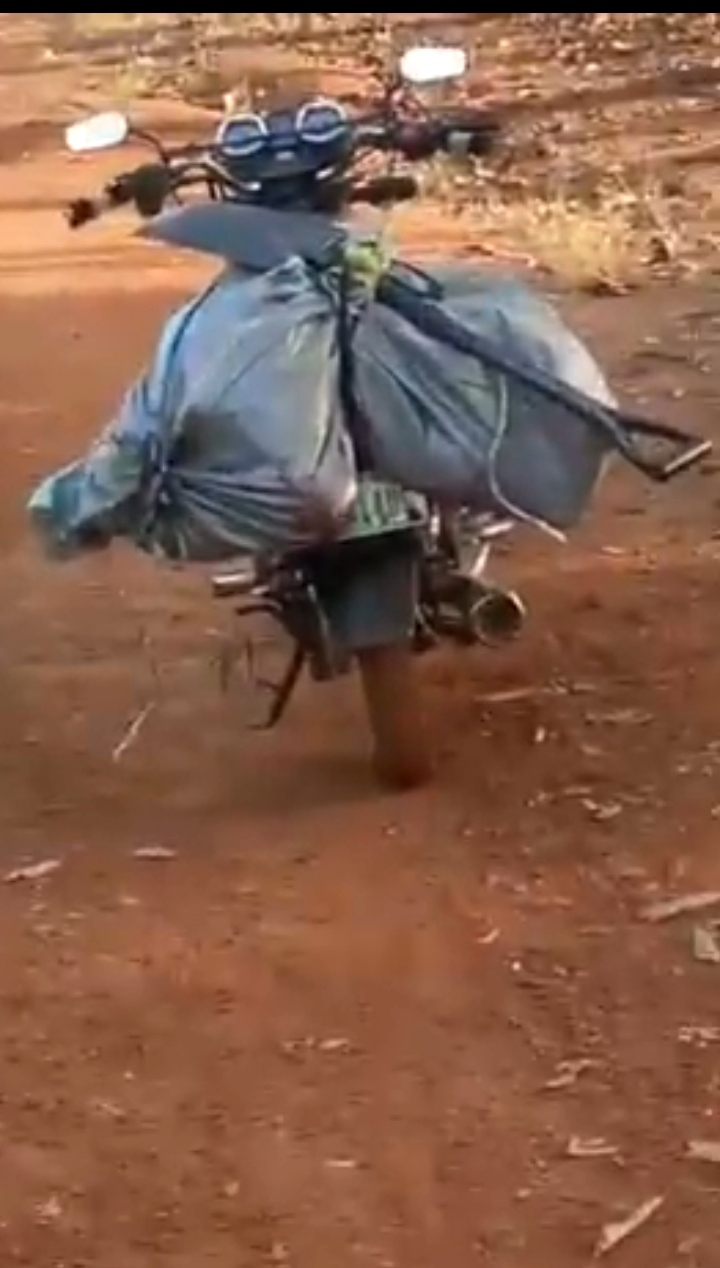 A resident of the community in a statement accompanying a video of the incident posted on a WhatsApp group for Enugu indigenes on Wednesday said: "Imagine how Fulani people are causing problem in some communities in Enugu in order to invite the Nigerian military to invade Igbo villages.

"This Fulani man in the police van, killed his own Fulani brother and took his cows, and about to raise alarm that Igbo Biafrans are killing the Fulani.

"He was seen, caught and was reported to and handed over to the police. This incident happened at Ezeagu in Enugu state."

SaharaReporters had reported that suspected herders have been attacking Eha-Amufu and adjoining communities in the Isi-Uzo local government area of the state.

It reported that no fewer than 13 people were killed during a recent invasion of Agu-Amede, Mgbuji and Eboh communities on Saturday, Monday and Tuesday.

Efforts made by SaharaReporters to get the reaction of the state police command were unsuccessful as its spokesman Daniel Ndukwe did not answer calls from our correspondent.