Upon being arrested, Stephens was charged with illegal dumping, a Class B misdemeanor, as well as a violation of the Texas health safety code. 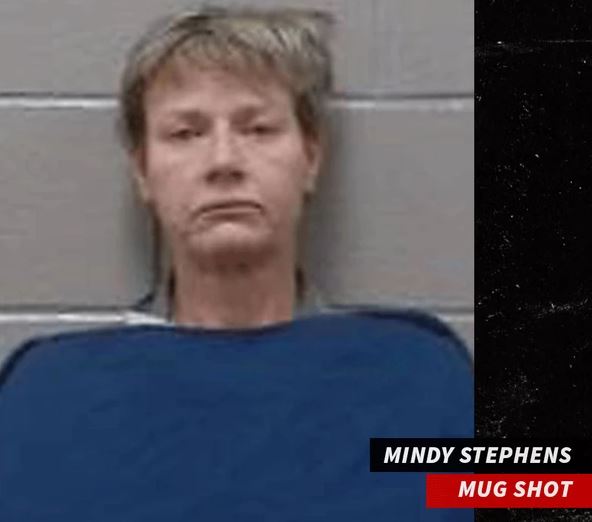 A 46-year-old woman identified as Mindy Stephens has been arrested for dropping off 50 pounds of faeces in front of the Electra Police Department last month.

KAXN reported that a police officer found three 5 litre gallon buckets weighing a total of 50 pounds, filled with what appeared to be feces. He also observed Stephens in a hazmat suit walking towards an SUV with a trailer attached.

When asked what she was doing, she allegedly told the cop she was dropping off the buckets of "human s***," and then drove off.

A Lieutenant reportedly reviewed security footage and recognized Stephens' voice as the suspect. 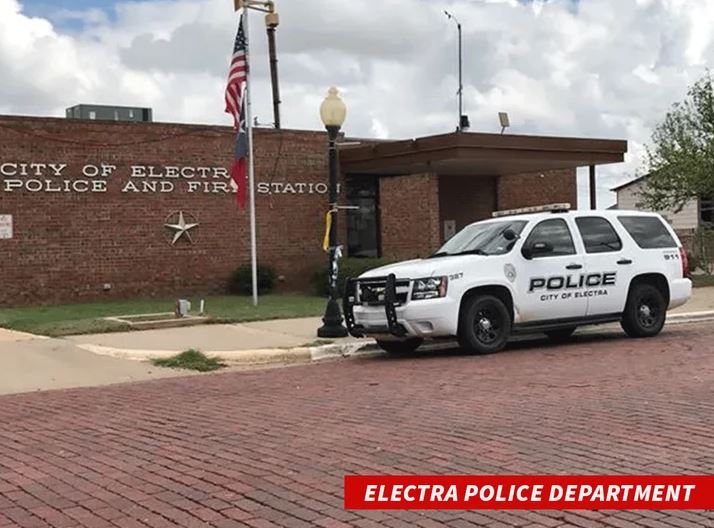 When called by police officers to come pick up the buckets, Stephens allegedly refused, telling officials it wasn't her problem.

Upon being arrested, Stephens was charged with illegal dumping, a Class B misdemeanor, as well as a violation of the Texas health safety code. She was booked last week and was released the following day, after posting her $2K bond.

This isn't Stephens' first run-in with the law, she reportedly got charged with aggravated assault back in 2020 after allegedly puncturing a man's hand and arm with a set of keys.