She also disclosed that the only way she will forgive him is if he apologizes to her mother. 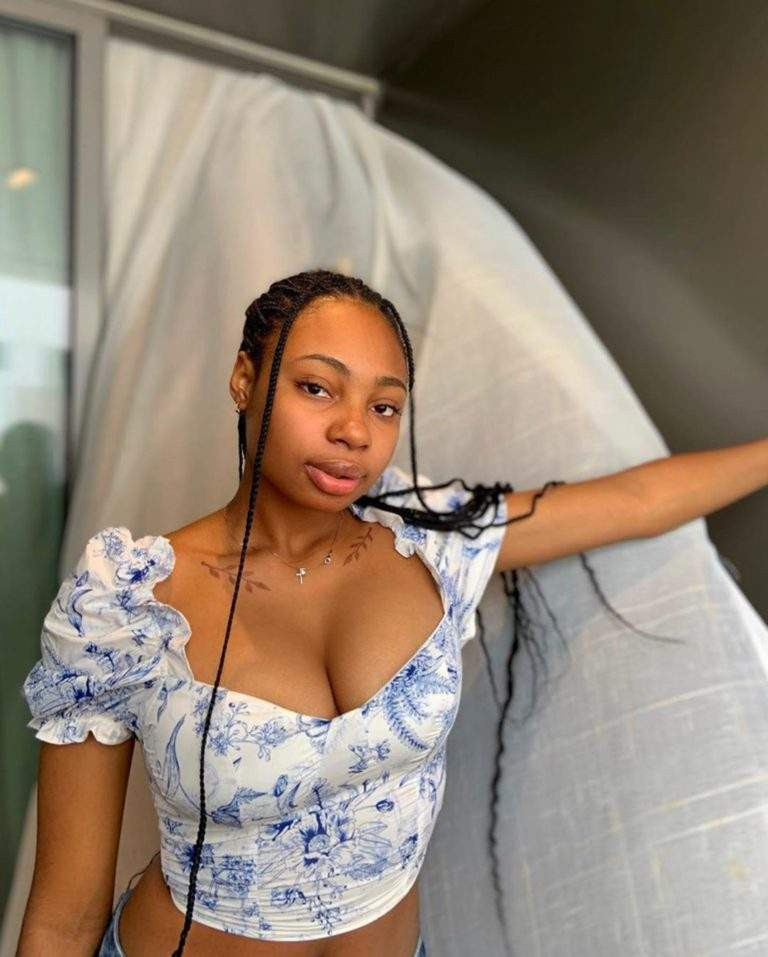 Susan Pwajok, the Nigerian actress has made a stunning disclosure about her father.

She disclosed that she doesn't have a relationship with her father.

The media personality who revealed this during the “surviving Lagos” podcast she hosts, further disclosed that she has never had a sit-down with him and they usually pass by each other each time she goes to his church.

She also disclosed that the only way she will forgive him is if he apologizes to her mother.

Also recounting how she started paying her school fees from her first year in secondary school, Susan added that some of the challenges she has faced might be why she has some form of resentment towards men.

According to The Johnsons' star, the story she knows about her parents was that her father never wanted her. She said he gave her mother money for an abortion but she ran away with the pregnancy and eventually gave birth to her.

Watch the videos below....