He was arrested by a team of CID CB from an apartment in Dwarka area of New Delhi and brought on transit remand to Odisha on Thursday, December 15, 2022. 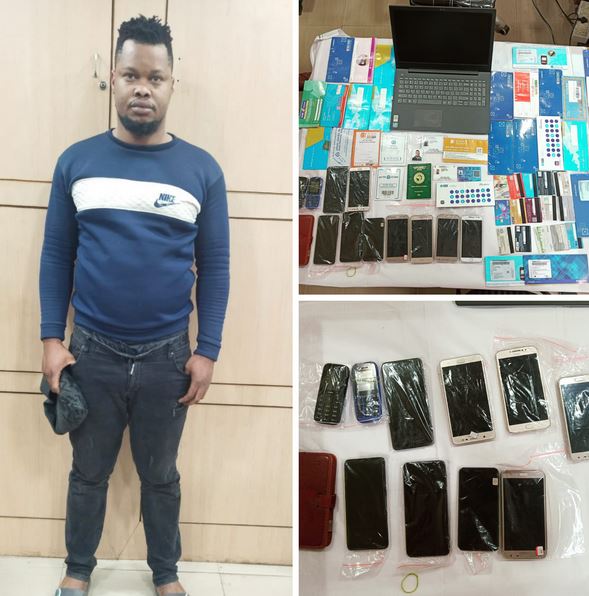 A 35-year-old Nigerian man who posed as a doctor to defraud a woman of Rs 28.67 lakh has been arrested by the Crime Branch of Odisha Police in India.

The accused, identified as  Patrick Chizorom Orajaka, was arrested by a team of CID CB from an apartment in Dwarka area of New Delhi and brought on transit remand to Odisha on Thursday, December 15, 2022.

The crime branch had registered a case following a complaint by a woman from Cuttack, Odisha, a crime branch release said.

According to the official, the woman came in contact with the accused through Instagram. Pretending to be a Gynecologist from the Netherlands, the Nigerian national started chatting with the woman on Instagram messenger.

Subsequently, she shared her WhatsApp number with him and continued chatting. A friendship developed between both and after 5 days, the accused informed her that he was visiting India to meet her.

The next day, the complainant received a call and the caller introduced herself to be a Customs Officer from New Delhi Airport and informed that one relative who came to India to meet her was carrying 90,000 EURO with him, which was against the rule and he has been detained.

In order to get her friend freed, the victim deposited money in phases in different accounts. When their demand increased day by day, the victim realised that she had been cheated by the fraudster and reported the matter to the CID CB Cyber Crime Police Station, where a FIR was lodged on November 16.

The CID CB launched an investigation and it came to light that most of the accounts belonged to persons from north east India and were being operated from different places in New Delhi.

Based on this information, a team of CID CB led by Inspector Anila Anand proceeded to Delhi and arrested the accused person from Dwarka area.

The police said accused has been using bank accounts of many people after alluring them with promise of cash. Several incriminating items were seized from him.

Investigation is continuing to ascertain the others involved in the crime and also about other similar cyber frauds committed by the arrested accused and his accomplices. 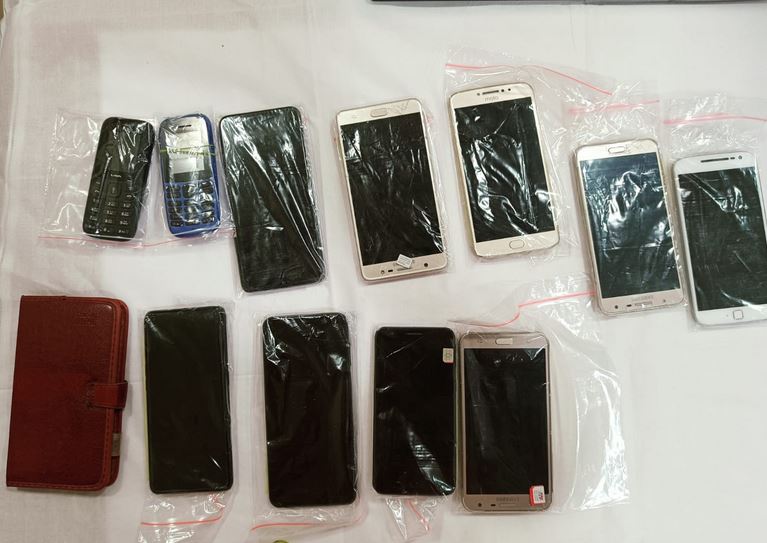 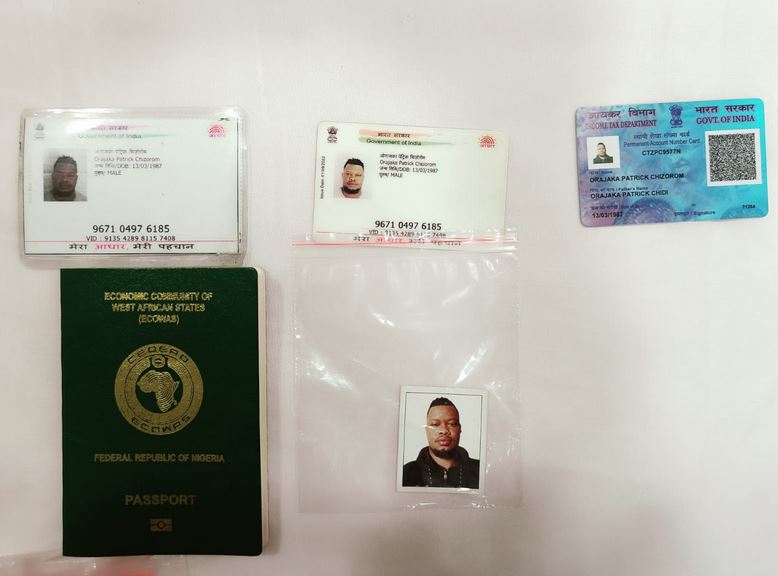 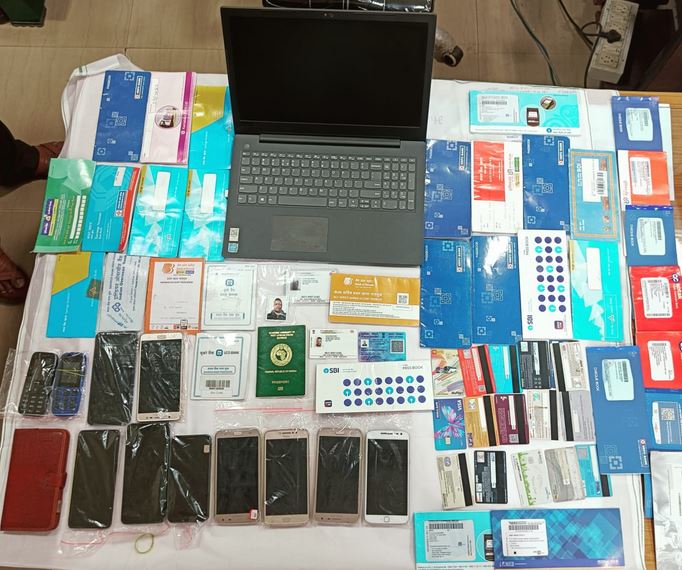