Mahdi also worked as the VC of Gombe State and Gombe State University of Science and Technology. 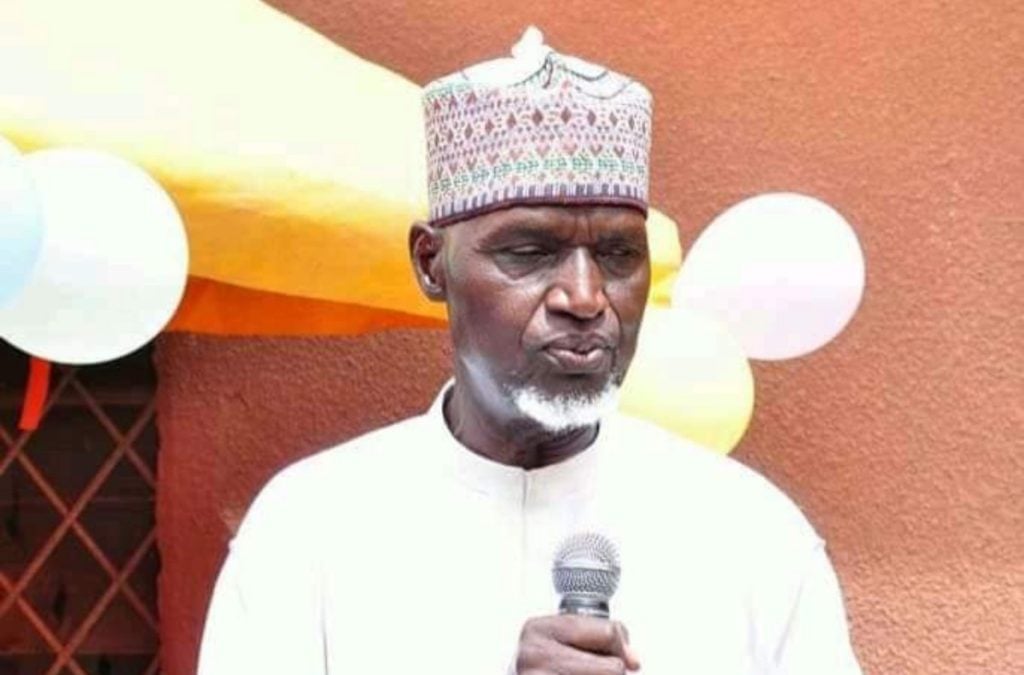 The renowned historian and an accomplished educationist died on Friday at age 77.

Mahdi also worked as the VC of Gombe State and Gombe State University of Science and Technology.

He started his teaching career in 1984 as a senior lecturer in History at ABU rose to become the vice chancellor between 1998 and 2004.

Following his tremendous service to the country, the late scholar received a national honour of CON.

The funeral is slated for 4 pm Saturday in Gombe State at the Emir’s palace.

He authored ‘History of Nigeria for Schools and Colleges’, among other books.