Chidinma Wokoma, the chairperson of the HMB medical and health workers union, said the state owes the workers eight months in 2021 and five months for 2022. 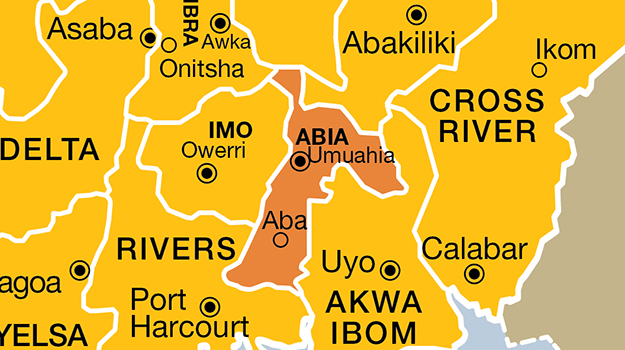 Some angry workers at the Abia health management board (HMB), have staged a protest.

The workers, on Thursday, staged a protest in front of the offices of the executive officer and director of finance over alleged unpaid 13 months’ salaries.

Chidinma Wokoma, the chairperson of the HMB medical and health workers union, said the state owes the workers eight months in 2021 and five months for 2022.

She said the union had initially issued a 14-day notice that lapsed, after which there was a fresh ultimatum, starting from December 24.

She said that the union would declare an indefinite strike on January 14, 2023, if the state government fails to pay five months of the unpaid months of arrears.

“We are picketing their offices today and they shall remain shut until they pay the salaries,” NAN quoted her as saying.

“To make up for the lapse, management conducted separate exercises to verify those who were not captured. However, while some workers were paid their July salary, others were not. These people waited throughout Wednesday and their salary was not paid and the CEO did not come to the office.

“The normal thing is to use the biometric verification to pay salaries going forward from December. Having certified that the affected workers are not ghost workers, management ought to pay them along with their counterparts.

“We cannot continue to watch our workers suffer indefinitely. The workers are owed 13 months’ arrears of salaries and they went for the Yuletide celebration without salary.

“We are being treated as second-hand citizens. It is unacceptable to us that during this festive period, workers are denied their salaries to fend for themselves and their families.”

Meanwhile, in an interview with NAN, Alison Obinna, the executive director of the board, refused to comment on the development.

“I don’t have any comment to make. I do not know what she (Wokoma) is talking about. If they picketed my office, they have also opened it,” Obinna said.