Airport Baggage Handler Dead After Being Sucked Into Plane’s Engine 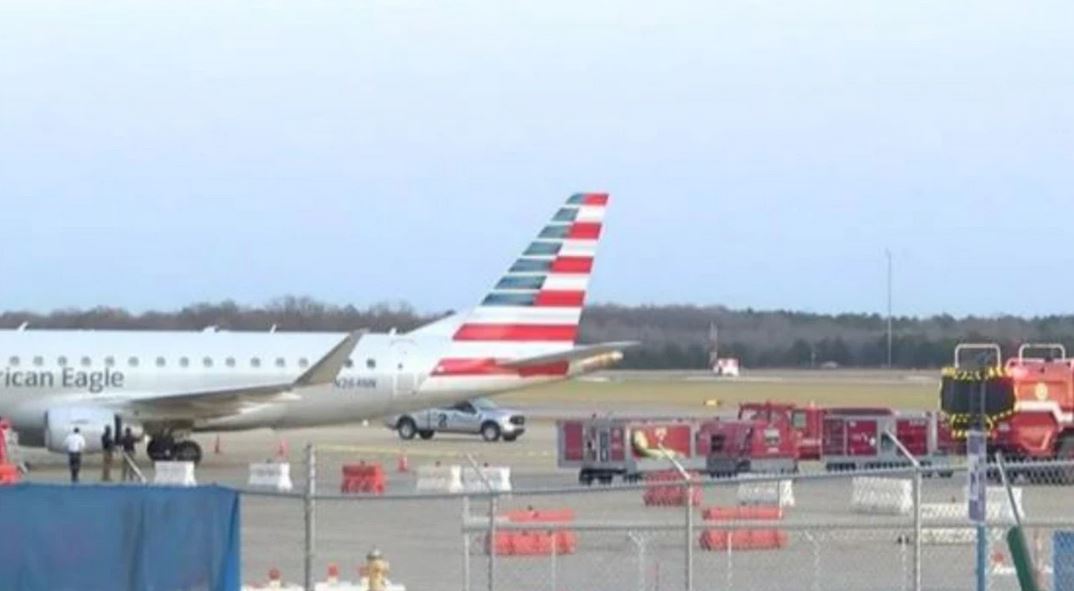 A baggage handler at Montgomery Regional Airport has been confirmed dead after being sucked into the engine of an American Airlines regional aircraft.

Two officials told Reuters that the deceased was killed in an accident involving one of the engines of an American Airlines plane that was running while at the gate.

The airport shut down for several hours after the accident as the Federal Aviation Administration and the National Transportation Safety Board launched an investigation.

"Today around 3 pm an American Airlines ground crew piedmont employee was involved in a fatality, no additional information is available at this time.

"Our thoughts and prayers are with the family of the deceased."

“We are devastated by the accident involving a team member of Piedmont Airlines, an American Airlines regional carrier, at Montgomery Regional Airport (MGM).

"Our thoughts and prayers are with the family and our local team members. We are focused on ensuring that all involved have the support they need during this difficult time."

The plane was scheduled to depart for Dallas later Saturday afternoon, according to WSFA-12.  At this early stage, it's unclear who was at fault for the tragedy.