The firework exploded on the beach in Sao Paolo, killing her in front of her two children. 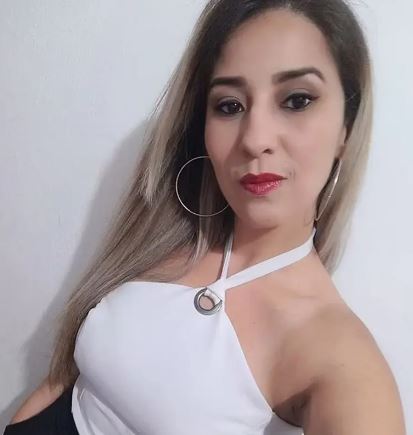 A Brazilian woman passed away on New Year’s Eve after a firework got stuck into her clothes and exploded, according to reports.

Video captured the tragic death of 38-year-old mother of two Elisangela Tinem, as the firework exploded on the beach in Sao Paolo, killing her in front of her two children, the Daily Mail reported.

In the video, a crowd is seen watching fireworks on the beach when the camera turns to show an explosion.

"I saw a huge flash just as it turned midnight and I was hugging my mum and then everyone started screaming," one witness told a local newspaper, according to the Mail.

"I saw a woman lying on the ground bleeding when I went to look and the boy who was with her was also on the ground."

The firework did not belong to Tinem or her family, prompting local police to investigate the incident as a homicide, the report said.

"I cannot believe what has happened," one family member posted on social media. "My love to all the family. Please God comfort your hearts at this awful time. I am praying for you."