She also stated that his s3xuality was not the reason she called it quits because she is open-minded. 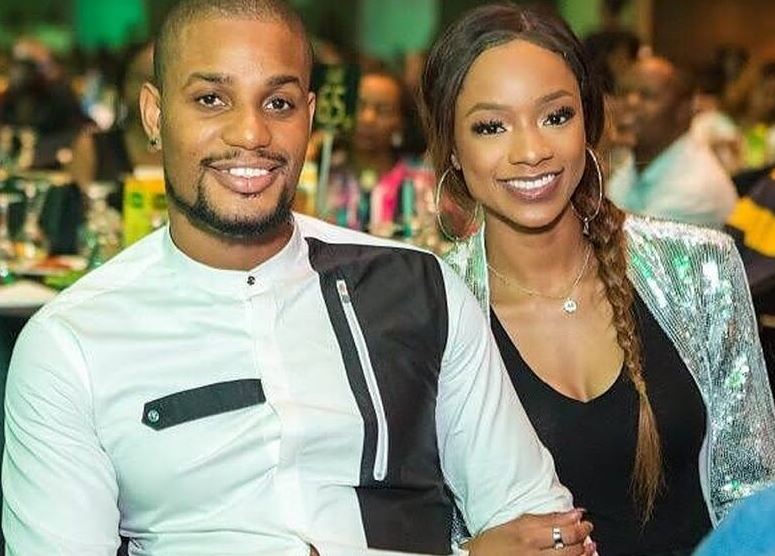 Fancy Acholonu, the estranged fiancee of Nollywood actor, Alexx Ekubo has made startling revelations about their relationship.

Ekubo and Acholonu family have been making headlines for a few days now after their relationship and breakup became public.

Fancy Acholonu has been updating the public about their relationship after Alexx Ekubo blocked her after her public apology. According to her, she was manipulated by Alexx Ekubo and she fell for it.

In a new revelation during a phone chat with media personality, Stella Dimoko Korkus, Fancy disclosed that Alexx Ekubo never slept with her during their 5 years of dating but kept on cheating on her.

She also stated that his s3xuality was not the reason she called it quits because she is open minded.

She said, “We can’t, it’s too messy, I tried my best. He wanted to get back to me as much as I did. We’ve been at this for one year. But he felt since I broke up with him I should do more of the work. I was fine with that but his methods are cruel and constantly public.

His s3xuality is not the reason I broke up with him. I’m very open-minded so regardless of what he prefers, love is love for me. I loved him for his personality and heart nothing more.

He didn’t want to be with me intimately which was confusing and difficult for me to understand especially for 5 years so it did affect my self-esteem as I kept myself for him and when he would cheat with curvy women he wouldn’t perform with them either so I don’t know, I can’t confirm or deny his s#xuality but for me, I loved him despite all and he still found ways to hurt me.”