Their son was dragged away by the assassins alongside a domestic staff and threw them into the river along the Adigbe-Obada road. 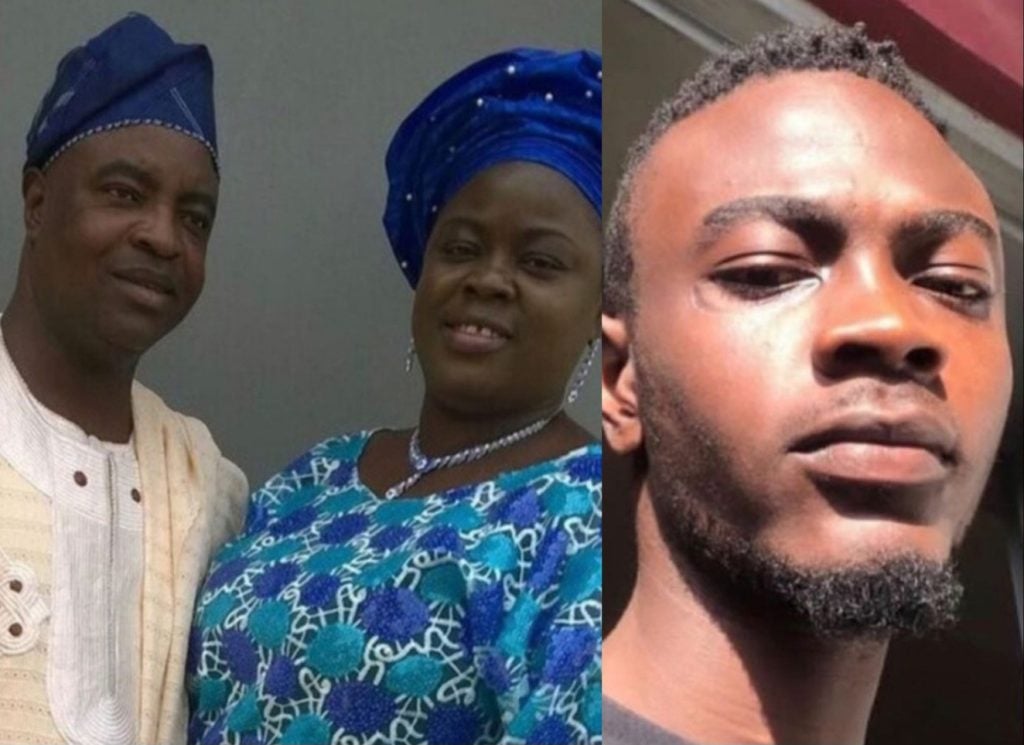 In what will come across as a really heartbreaking development, the dead body of the abducted son of the slain staff of the Central Bank of Nigeria, Mr Kehinde Fatinoye, has been found inside Ogun river.

DAILY POST reported on Sunday that Fatinoye and his wife were murdered by yet-to-be-identified persons in their Ibara GRA residence in Abeokuta, the Ogun State capital.

Their son was dragged away by the assassins alongside a domestic staff and threw them into the river along the Adigbe-Obada road.

While the domestic staff reportedly escaped from the water, the son, Oreoluwa, was found dead, with his hands and legs tied.

The Ogun State police spokesman, Abimbola Oyeyemi, confirmed to DAILY POST that Oreoluwa was found dead in the river, saying the corpse is with the police.

While saying investigation is still ongoing, Oyeyemi said the maid is also with the command.

He added that the arrested suspect is still in custody, aiding police investigation.

Meanwhile, the Fatinoye’s have been buried on Monday.

The Ogun State Government is yet to react to the incident.