2023: I Did Not Mean An Igbo Person Is Unfit For Presidency - Brymo Makes U-turn


He was accused of bigotry over an alleged offensive tweet in which he asked the Igbos to organize their homefront to lead the rest of the country. 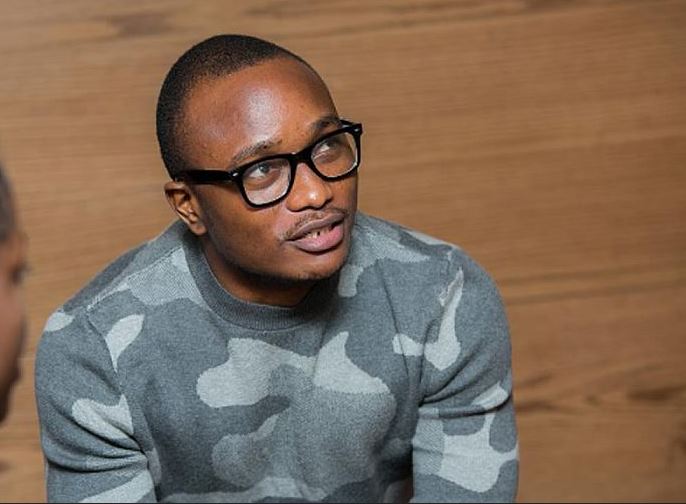 Following the backlash Afrobeat singer, Brymo received on social media for his stance on an Igbo man as presidenct, he has now made a U-turn.

The singer stated that an Igbo man should be elected as vice-president to test the waters.

He was accused of bigotry over an alleged offensive tweet in which he asked the Igbos to organize their homefront to lead the rest of the country.

However, making a clarification in an interview with Saturday Beats, Brymo stated that he never meant an Igbo person is unfit for the presidency. He also said that he is not supporting Tinubu because he is a Yoruba man from Lagos.

“I did not mean an Igbo person is unfit for the presidency. That sounds ‘tribalistic.

“I am not supporting Bola Tinubu (presidential candidate of the All Progressives Congress) just because I am a Yoruba man from Lagos. My choice cannot be bought. It (my support) is voluntary, and I want my vote to count, like every other Nigerian.”

Brymo also expressed disappointment over calls for his songs and brand to be boycotted. He said;

“I am an international brand, and it is disappointing if we lose ourselves to other people’s opinions. My fans know that I am independent. My loyalty to my brand remains despite my choice of leader for the country.”

Also dismissing claims that he has not been performing at big concerts in recent times despite claiming to be one of the biggest artistes in the country, Brymo argued that “My show— “Order: The Concert’,” was the biggest concert in 2022 in Lagos, and we can only be better. Self-acclamations have never been my thing.”

He concluded by saying;

“I love to create my own art and shows. Every other show done in 2022 was based on personal relationships and the effect of changing my management. Some shows were also cancelled due to poor production. However, life has a way of balancing things. I believe that 2023 will be even better.”