The Edo state government announced the development in a statement on Monday. 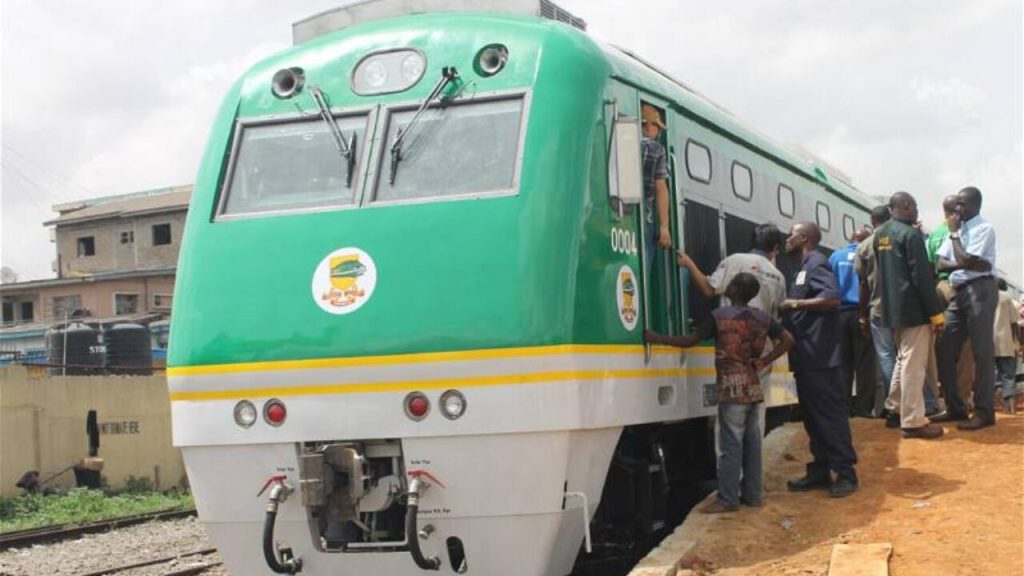 The government of Edo State has announced the rescue of six persons abducted during an attack at a train station in the state.
The Edo state government announced the development in a statement on Monday.
Amongst the rescued victims is a 65-year-old man, a nursing mother with her baby, a six-year-old girl, and two siblings aged two and five years old, respectively.
More details  to follow…
Top Stories