The minister also said the Buhari administration realised a sum of N1.8bn locally from the sale of forfeited assets between 2015 till date. 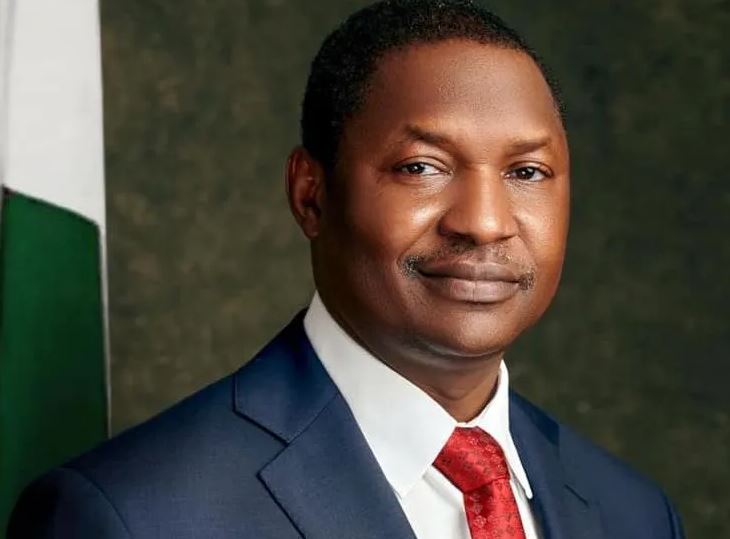 Abubakar Malami, the Attorney General of the Federation (AGF) and Minister of Justice have disclosed that Nigeria recovered £6.3m, €5.4, and $390,000 of its assets stolen by corrupt government officials in foreign accounts.

Malami made this known on Thursday, Jan. 12, during a ministerial scorecard of the Justice Sector from 2015 till date.

"Some of the recovered funds are being utilized in the financing of critical infrastructure including Abuja – Kano Expressway, Second Niger Bridge, and Lagos – Ibadan Expressway."

The minister also said the Buhari administration realised a sum of N1.8bn locally from the sale of forfeited assets between 2015 till date.

"A total sum of N1,823,788,146.86 (One Billion, Eight Hundred and Twenty Three Million, Seven Hundred & Eighty-Eight Thousand, One Hundred and Forty-Six Thousand naira, Eighty-Six kobo) has been generated so far by the Ministry, from the forfeited properties," he said.