Denaro, who was detained at a clinic in the Sicilian capital Palermo, is alleged to be a boss of Sicily’s Cosa Nostra mafia. 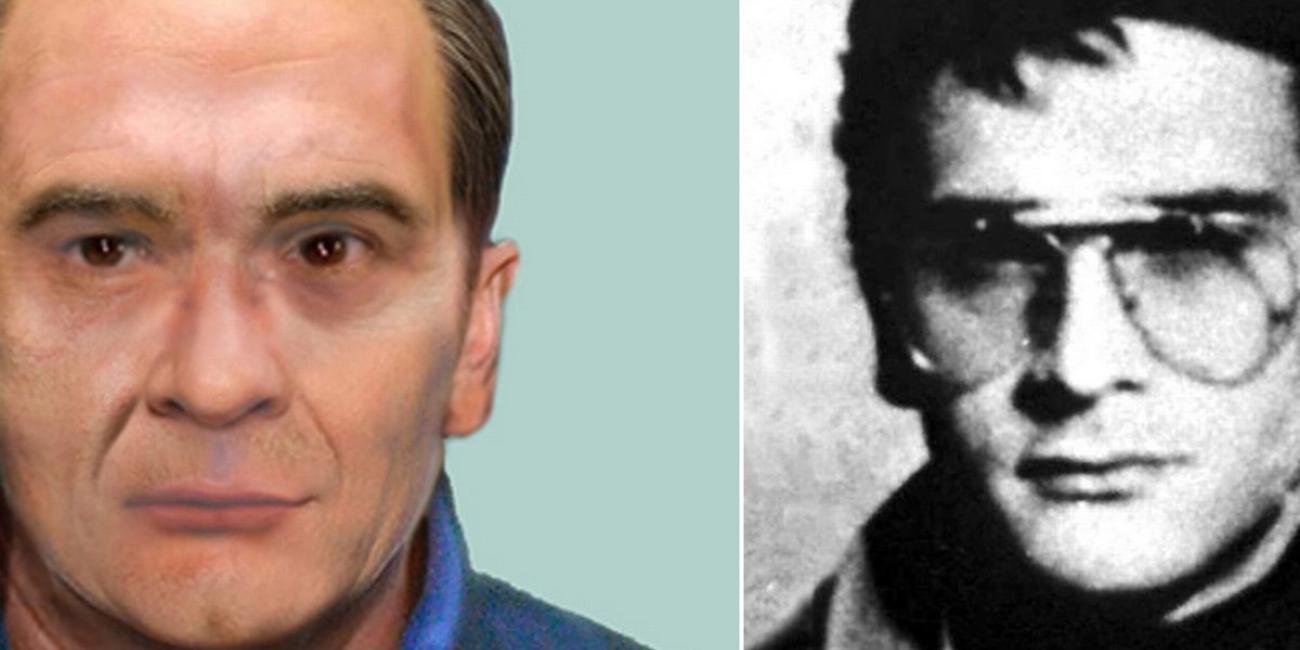 Matteo Messina Denaro, the most wanted mafia boss in Italy, who had been on the run for 30 years, has been arrested.

Denaro, who was detained at a clinic in the Sicilian capital Palermo, is alleged to be a boss of Sicily’s Cosa Nostra mafia, The UK Guardian reports.

He has been sentenced in absentia to a life term for his role in the 1992 murders of anti-mafia prosecutors Giovanni Falcone and Paolo Borsellino. He also faces a life sentence for his role in bomb attacks in Florence, Rome and Milan which killed 10 people the following year.

“Today, January 16, the carabinieri ... arrested fugitive Matteo Messina Denaro inside a sanitary structure in Palermo, where he had gone for therapeutic treatment,” Pasquale Angelosanto, the general of the carabinieri national police, was quoted as saying by AGI news agency.

Denaro, nicknamed ‘‘Diabolik’’, was once considered a candidate to be the Sicilian mafia’s boss of bosses, after the deaths of Bernardo Provenzano, in 2016, and Salvatore Riina, in 2017.

He got his nickname from the Italian comic book character of the same name.

The 60-year-old – who once infamously claimed: “I filled a cemetery, all by myself” – seemingly kept up his luxurious lifestyle for some time after going on the run, thanks to several bankrollers.

In August 2021, the Italian public TV broadcaster Rai released a recording dating back to March 1993 in which the voice of Denaro was identified for the first time during a trial in which he was called to testify. After a few weeks, the boss fled and has not been found since.

He was convicted and sentenced in absentia in 2002 to life in jail for having personally killed or ordered the murder of dozens of people.