Halima had accused Apostle Suleman of having an affair with her and inflicting her with sickness. 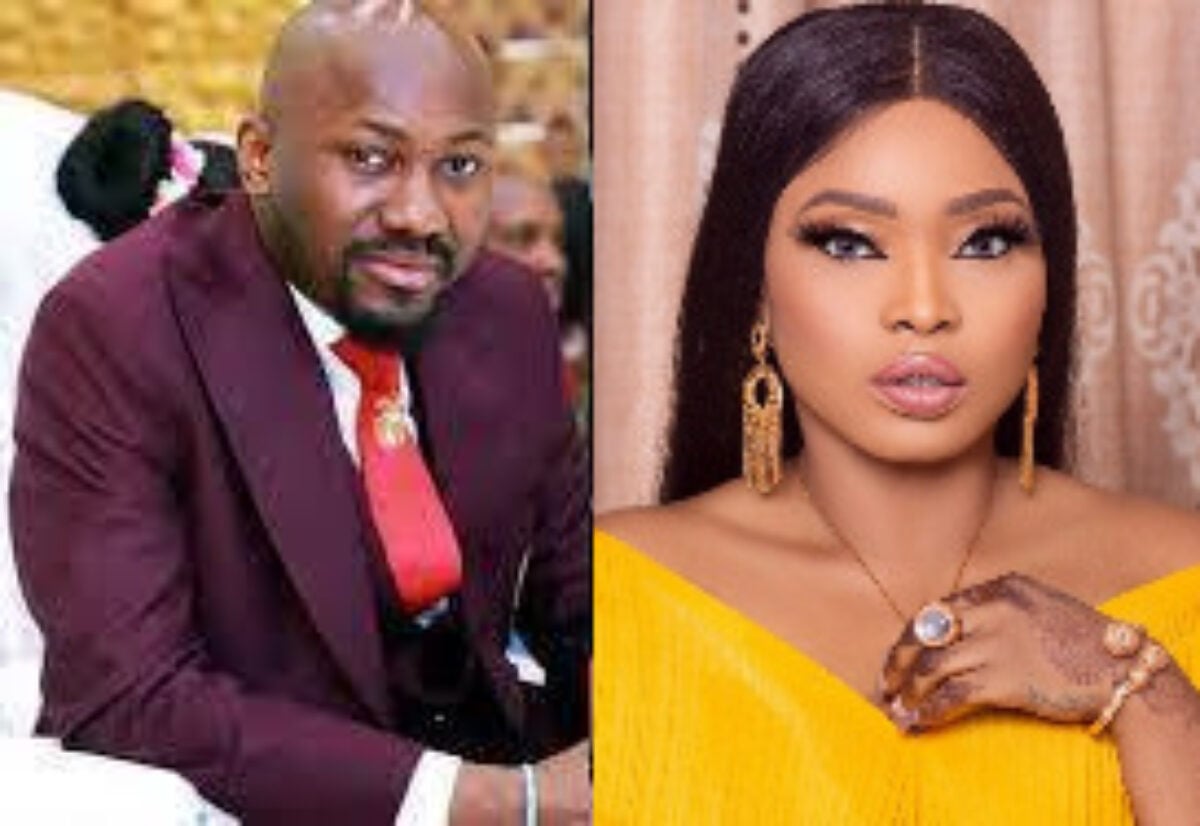 The senior pastor of Fire and Omega Ministries, Apostle Johnson Suleman has sued Nollywood actress Halima Abubakar.
This comes after Halima accused Apostle Suleman of having an affair with her and inflicting her with sickness.
She also alleged that she was pregnant for him three times and lost all three while he also had s3x with her while she bled.
The preacher, through his legal representatives, Ephesus Lex Attorneys and Solicitors, brought Ms Abubakar before Justice. J. Enobie Obanor of the High Court of the Federal Capital Territory, Abuja.
He asked the court to direct the defendant to publish a retraction of her defamatory statements posted on her Instagram handle and on several online blogs and newspapers.
He also asked the court to compel Halima to pay for the deletion of all links and reportage of the said defamatory comments on all platforms on the internet.
Suleman also demanded the sum of N1 billion as aggravated and exemplary damages for libel, an order of perpetual injunction restraining her from further publishing or causing to be published the said or similar defamatory statements.
He is also asking that Halima be made to pay the sum of N20 million for legal fees.
The case comes up for hearing on 25th March 2023.
Top Stories