A Nigerian man who is been based in the UK, has made history after being elected as the new Mayor for the Royal Borough of Greenwich in the South East of London. 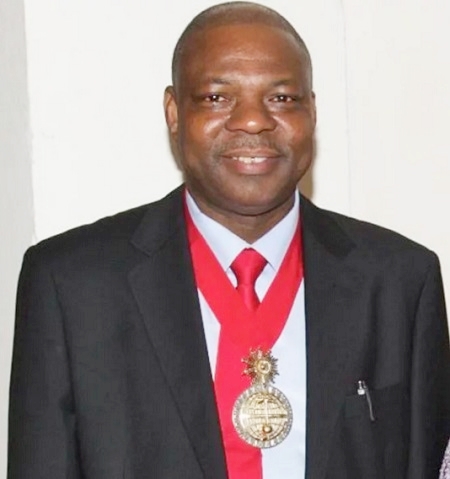 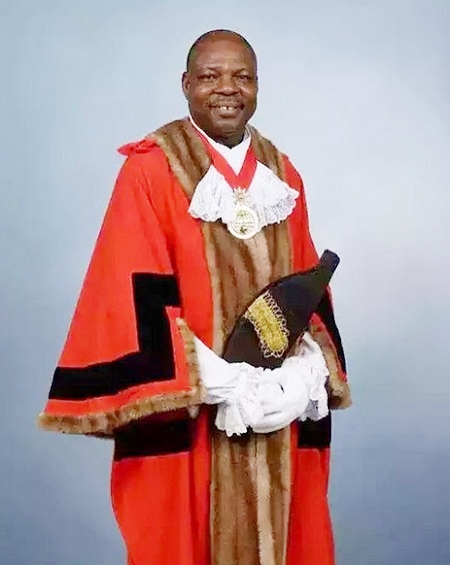 Denise Hyland, the council leader, congratulated Babatola and expressed gratitude to Adam saying; "Looking around Royal Greenwich there’s much to be proud of. The physical regeneration of our community continues apace, while there are many developments in our economic, social and community life.
"I was determined that we should open the inauguration ceremony to more local people to reflect on the role our community plays in achieving the successes we have enjoyed over the past year. It is also a way to welcome Councillor Babatola to his new role as Mayor, and to thank Councillor Adams for his hard work and service during his tenure," she said.
Babatola was elected by council members at an annual meeting and he will hold the position for a year. He will be acting as an ambassador at public affairs and at civic and ceremonial events. 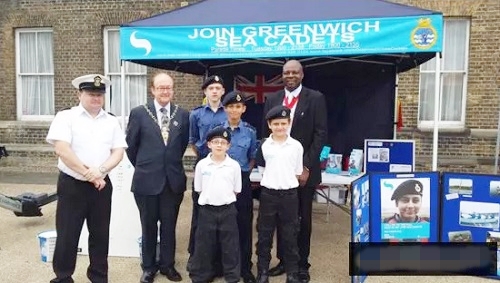 Babatola is also a strong believer in kids and power of the youth. In 2015, when youths in the Royal Borough of Greenwich renovated one of the facilities, Babatola commended them for their contribution to the community.
"The young people have worked really hard and to get to this stage is brilliant. Our children are getting to the point now where they don’t ask what their community will do for them but what are they going to do to support their community.
"I think it’s very inspirational and is leading by example so that the younger ones will follow them by seeing their contributions to their community," he said.
Top Stories