Nigerian stars are really painting the town red with some exotic cars which has become an avenue of showing off their immense wealth. 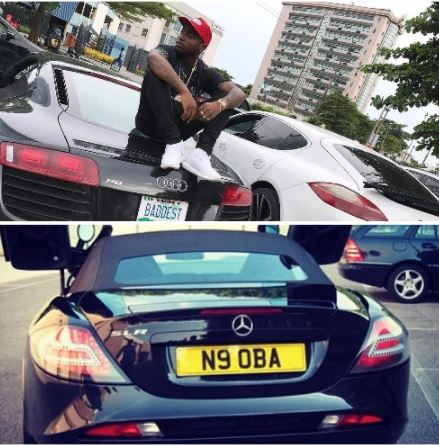 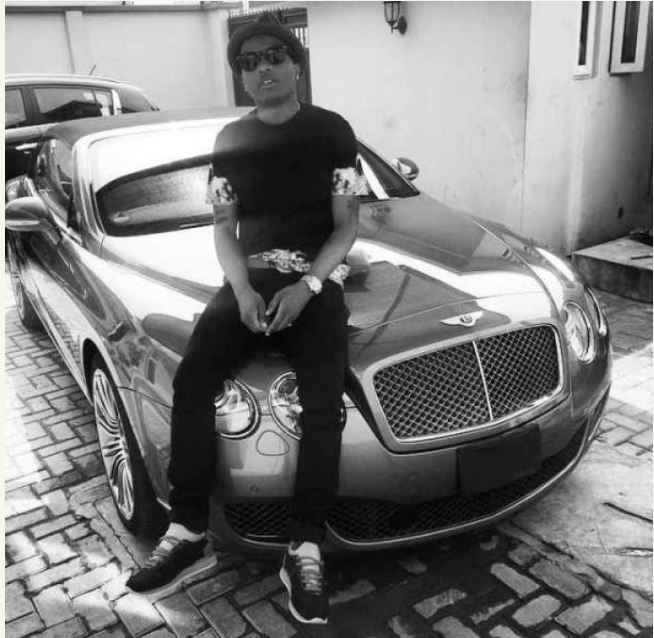 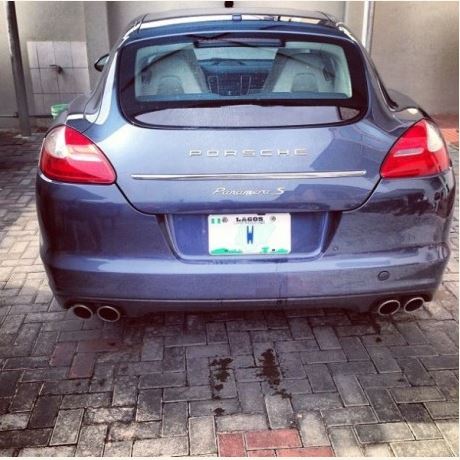 Wizkid is one of the pioneers of luxury cars in the Nigerian entertainment scene. The singer purchased a Porsche car not too long ago only to crash it several weeks later. As a big boy, that he is, he replaced the machine with another one.
2. Davido 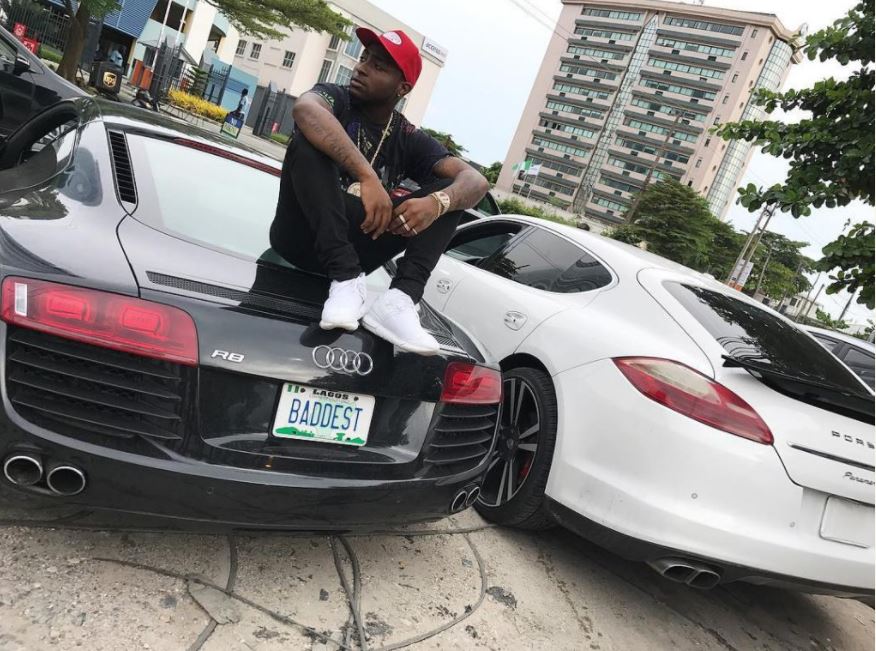 Another singer who loves to splash on cars is Davido. The singer owns at least 5 cars now. Davido owns a BMW X5, a Mercedes Benz G-55 AMG, a Chevrolet Camaro and a Range Rover among other cars.
3. Peter Okoye 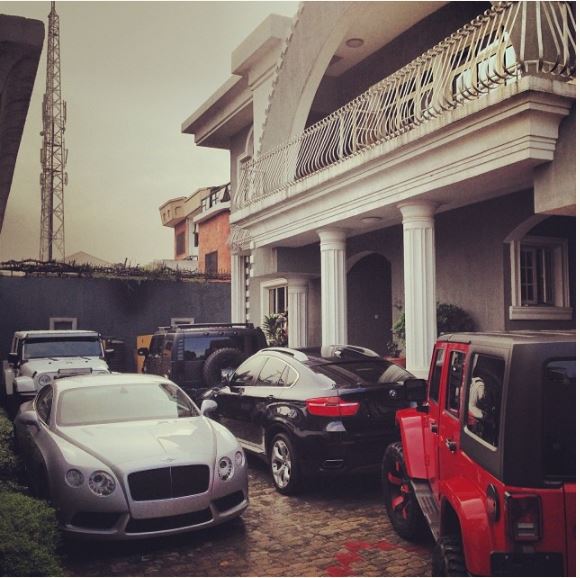 Peter Okoye has got an enviable garage which includes a super sexy 2014 Bentley Continental GT which can go up to 200-mph and also a G Wagons and SUVs.
4. Runtown 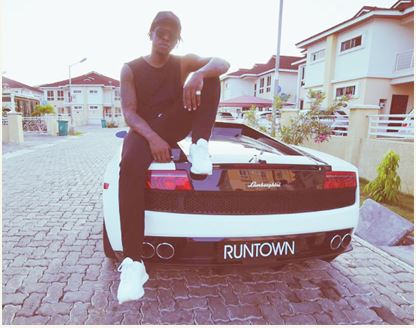 Runtown acquired a brand new 2017 Lamborghini Gallardo. The new whip valued at N150 million Naira is a unique and extravagant super-car that goes from 0 to 60 mph in just 3 seconds
5. Obafemi Martins 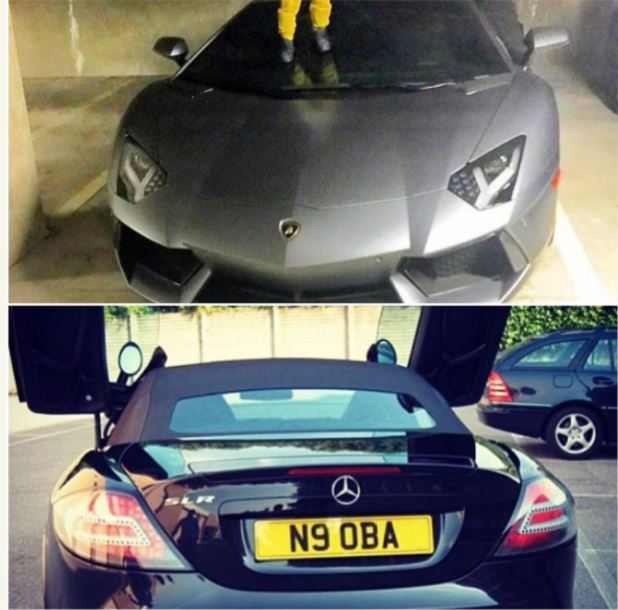 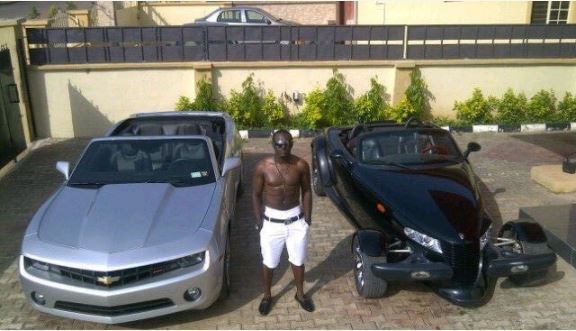 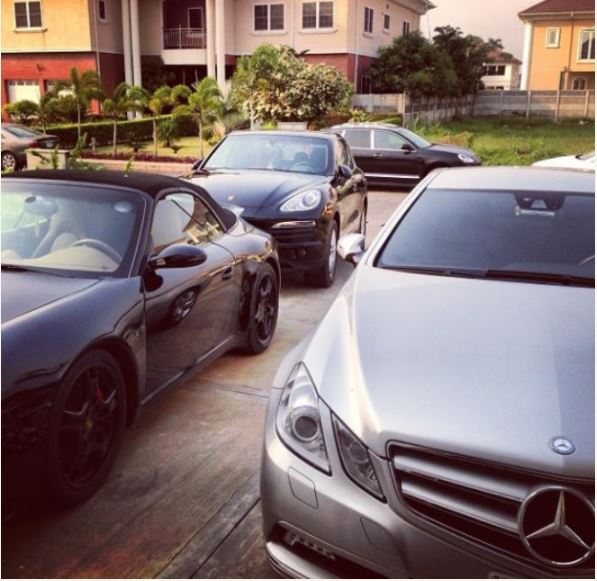 Timaya definitely belongs to the upper echelon of car owners. He not only owns a G-Wagon and Range Rover, he also owns a Bentley coupe and a heavy Lexus jeep.
8. Timaya 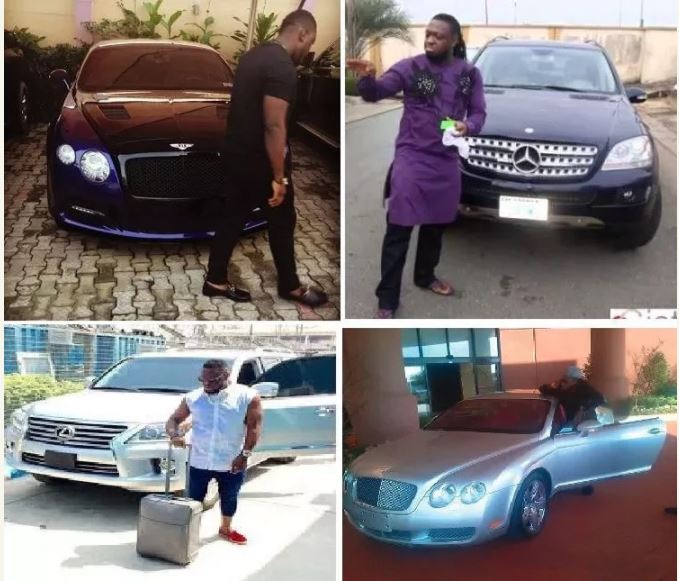 Timaya definitely belongs to the upper echelon of car owners. He not only owns a G-Wagon and Range Rover, he also owns a Bentley coupe and a heavy Lexus jeep.
9. I Go Dye 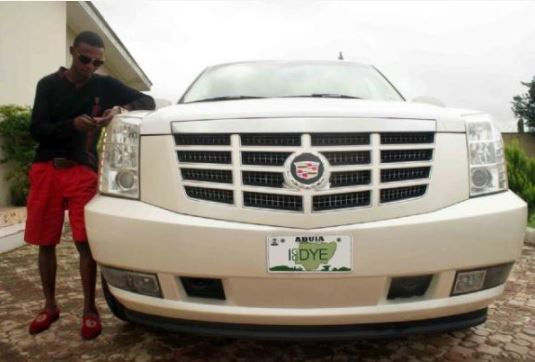 I Go Dye, who recently built a mansion for his mother in Delta state has a N30 million Rolls Royce Phantom
10. Dbanj 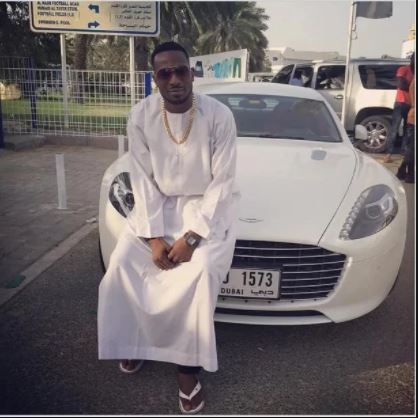 D’Banj will always remain one of the biggest name in Nigerian music and got the cars to match the swag: a Bentley and a Porsche. 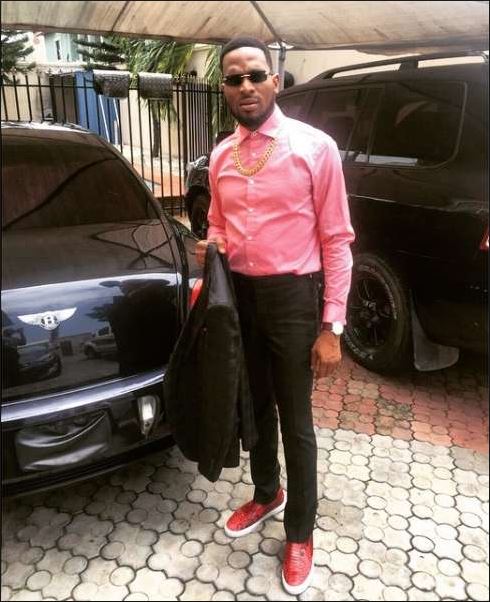