A girl who lost both of her parents some years ago, has been given a reason to smile again as Governor Okorocha gifts her a newly built apartment, brand new car and N2.7million. 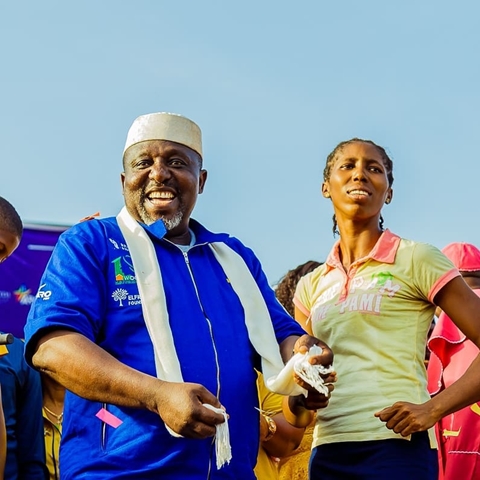 Gov. Okorocha and Victoria
A girl identified simply as Victoria, lost her father in 2002 in a car accident and later lost her mother to kidney disease in 2012, has emerged the star prize winner of the #Rochasfoundation 20th Anniversary giveaway.
"I had lost all hopes, nobody was willing to help me and my two siblings, nobody wanted to associate with us. For years, we suffered terribly without help," these were the words of Victoria, who together with her two younger siblings, had to beg for food as she couldn't further her education. 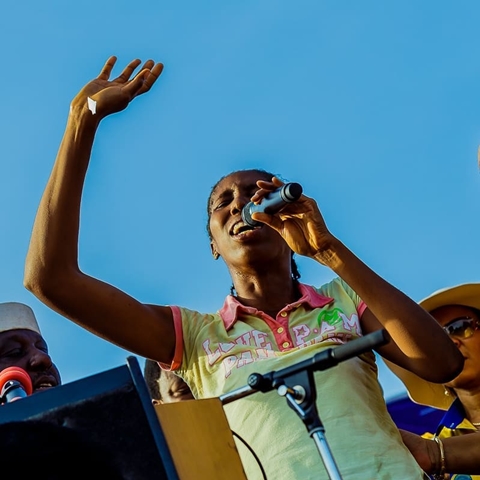 According to reports, during the search for worst-case scenario in her village, the Rochas Foundation scout team found her.
At the just concluded Rochas Foundation 20th anniversary celebration, Victoria was given a newly built fully furnished two bedroom apartment, a brand new car for taxi business that will be managed for her, N2.7 million and her younger sister was also given full free education from primary to university.
See more photos below; 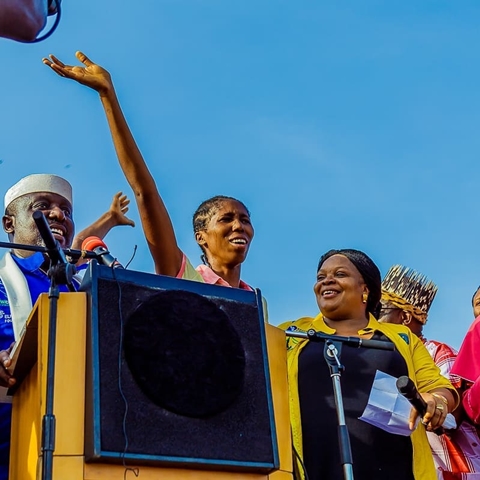 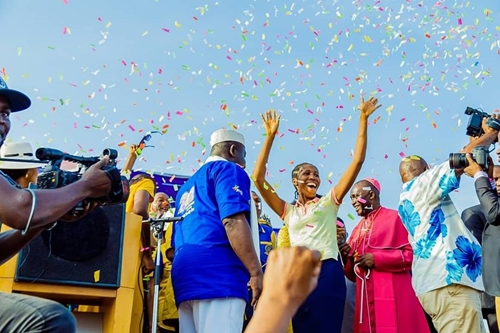 Actress, Monalisa Chinda Coker Shares Rare Photos Of Herself And Her Husband

New Study Reveals The Kind Of People Who Are Most Likely To Die From Cancer - Are You Among Them?