Why Naira Marley Was Not Released Along With Zlatan Ibile


The Economic and Financial Crimes Commission has revealed why Naira Marley was not released alongside Zlatan. 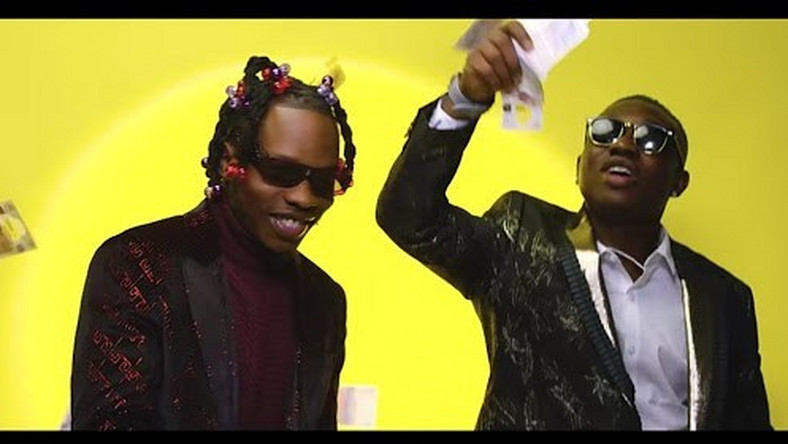 Naira Marley and Zlatan
Naira Marley was not released along with Zlatan Ibile because serious, incriminating evidence was found in his laptop.
This was revealed by the EFCC spokesman, Tony Orilade.
According to Premium Times, when Tony was contacted, he confirmed that the suspects were released on administrative bail.
“There is overwhelming evidence against Naira Marley; so we can’t afford to release him on administrative bail like Zlatan and the three others.
“That Zlatan has been released does not mean they have been discharged and acquitted. Naira Marley is still in our custody and will be charged to court soon and we will make the charges known in an official statement soon,” he said.
Top Stories