Briefing journalists in Abuja yesterday, he said that he would fight against imposition with the last drop of his blood. 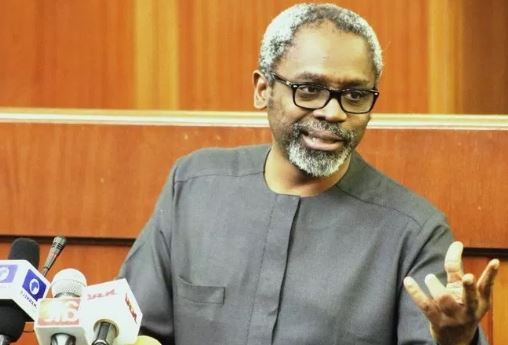 Hon. Femi Gbajabiamila
A member of the House of Representatives, Hon. Olajide Olatubosun (APC-Oyo), has again vowed that nothing will make him step down for the leading contender for the House and anointed candidate of APC, Hon. FemiGbajabiamila.
Although his party has publicly endorsed Gbajabiamila, a Lagos lawmaker, for the position, Olatubosun vowed not to step down from the race.
Briefing journalists in Abuja yesterday, he said that he would fight against imposition with the last drop of his blood.
The APC has zoned the office of the Speaker to the South-west and endorsed Gbajabiamila for the office.
Olatubosun said that section 50 sub-section 1b of the 1999 Constitution as amended states that members shall elect from among themselves any member with legislative experience to become speaker.
He said the APC’s endorsement of Gbajabiamila was illegal.
“I’m a party man only to the extent that the decisions of the party conform with the constitution,” he said.
He said that the doctrine of separation of power states that there are three arms of government with separate functions and responsibilities.
The lawmaker explained that the different arms of government should cooperate with one another without compromising the principle of checks and balances.
“The executive is not superior to the legislature, no. Unfortunately, because of our long years of military rule, the legislative arm has been bastardised so much.
Top Stories