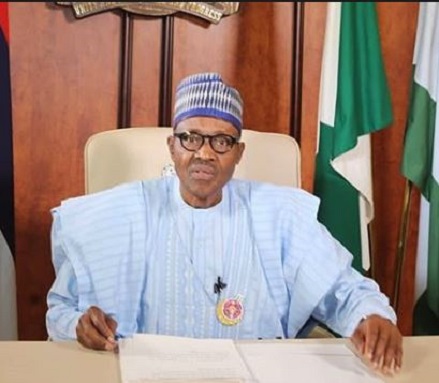 The meeting, attended by Vice President Yemi Osinbajo, the Secretary to the Government of the Federation, Boss Mustapha, and the Chief of State, Abba Kyari, is expected to discuss the security situation in the country.

The immediate past governor of Zamfara state, Abdulaziz Yari, is also at the meeting.