Naira Marley's hopes of being released from the Ikoyi Prisons in Lagos State have been dashed over alleged delay tactics by the anti-graft agency. 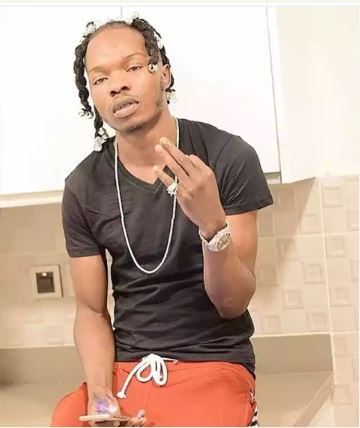 Naira Marley
Naira Marley's management who gave update on his Instastories, said the singer is still in the Ikoyi Prison as EFCC is yet to confirm the sureties.
The embattled singer who glorified internet scam on social media as well as released a controversial music has been languishing behind bars for weeks to the bewilderment of his fans.
It is not clear if the young man will be out anytime soon. He has been charged by the EFCC for credit card fraud and stands a chance of being jailed if found guilty.
Here are revelations made by his management via his social media account: 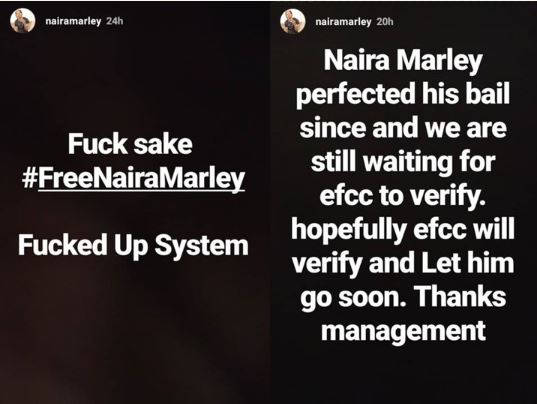